With Corsican reds, a case study of identity 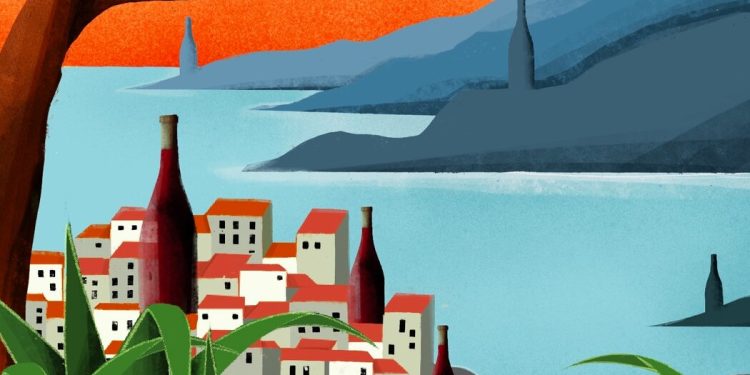 Each of these wines is made from Corsica’s two main red grapes, niellucciu and sciaccarellu, which are genetically identical to sangiovese and mammolo, a Tuscan blend grape that rarely emerges on its own.

Many older Corsican vineyards also contain well-known southern French grapes such as grenache, syrah, cinsault and carignan, mostly planted in the 1950s and 60s by French expats in North Africa who settled in Corsica after French colonial rule ended.

For example, the Maestracci is 35 percent niellucciu, along with 30 percent grenache, 15 percent each sciaccarellu and syrah, and 5 percent mourvèdre, blended into a seamless whole.

Trying my best I can discover individual elements, such as the savory thrust of syrah, but frankly it’s distinctive, fresh and vibrant through and through with lingering flavors of sweet, tart fruit. It’s not sweet and bitter like I might find in an Italian red, but different: sharp, maybe, but not heavy at all, and firm enough to withstand a thick steak I cooked with the reverse-sear method .

It was a fine wine, although one reader, Peter of Philadelphia, found “an overpowering smell of barnyard.” I didn’t find anything similar in two separate bottles, nor was it reported by other readers. New York’s Dan Barron called a 2018 Clos Reginu “a wine of mountains and sea, scrub and rocks, of France and Italy and somewhere else entirely.” I can only guess that Peter had a faulty bottle. It happens, although it’s furious when it happens.

The Pinelli was a combination of sciaccarellu, niellucciu and grenache, although the proportions were not available. Does that matter? I do not think so. This too was a smooth, coherent blend, a little more intense and potent than the Maestracci – 14 percent alcohol against Maestracci’s 13 percent. It was earthy, spicy, pale ruby ​​in color – VSB of San Francisco called it “the lightest red wine ever in my experience” – yet structured with tannins that felt slightly dry on the palate.

I also really enjoyed this wine. It was the first time I drank a wine from this producer, Marie-Charlotte Pinelli. I look forward to trying more of her wines in the future. 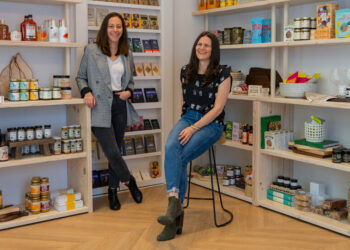 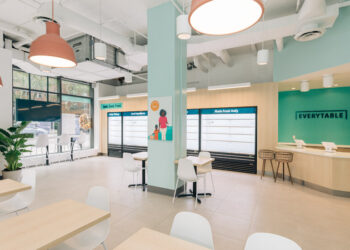 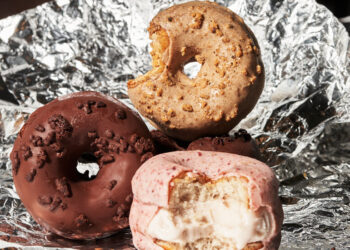 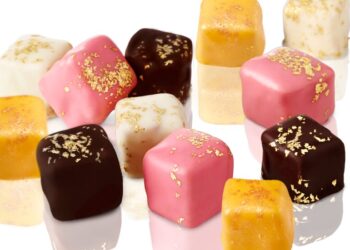 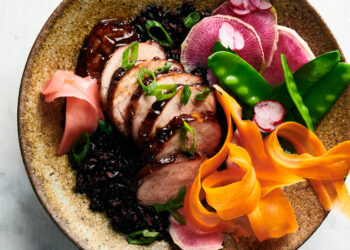 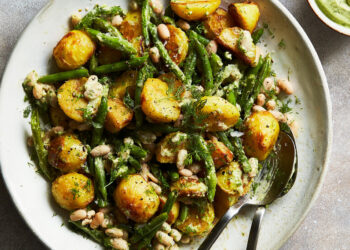