Lionel Messi: 20 defining moments of his career so far 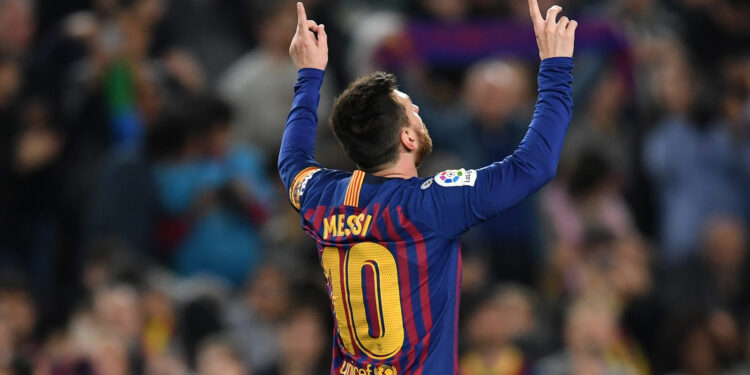 At just 17 years, three months and 22 days old, Lionel Messi will make his official league debut for Barcelona, ​​coming on as a substitute late in the game. against Espanyol. At that point, he becomes the youngest player to represent the club in an official game after joining the club’s famed La Masia academy in 2000 and transferring from Argentine club Newell’s Old Boys as a 13-year-old. 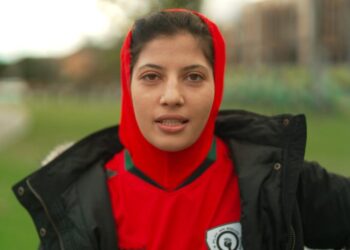 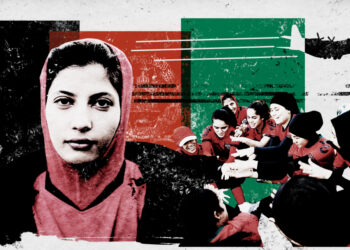 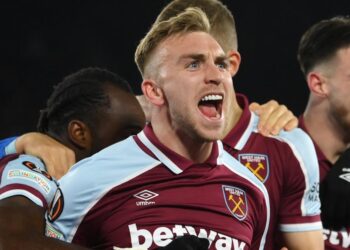 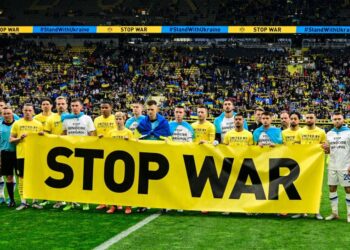 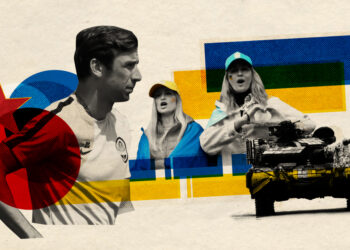 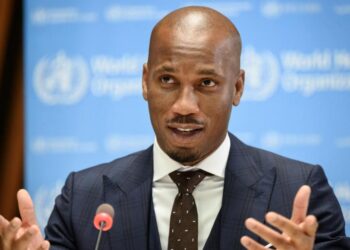