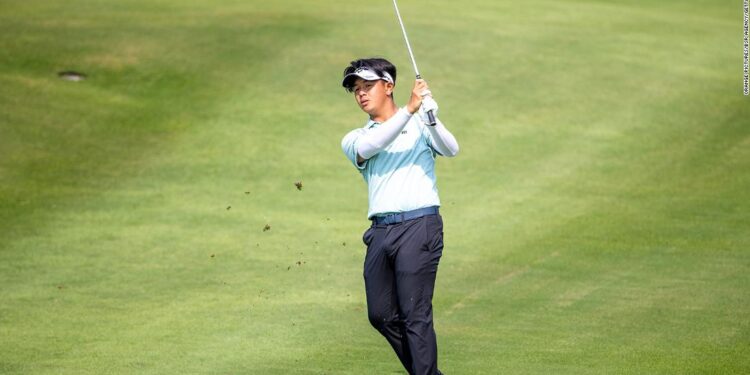 But Ratchanon isn’t like most kids his age — he’s already an amateur golfer making history, competing against some of the best pros in the game.
In April — five weeks after his 15th birthday — he made international headlines when he became the youngest male player to win a major Tour, claiming the $750,000 Trust Golf Asian Mixed Cup in his native Thailand.

This month he is studying for important biology and economics exams, a stress he had to juggle with representing his country at the 31st Southeast Asian (SEA) Games in Vietnam.

It’s a balancing act of daunting proportions, but an unfazed Ratchanon has a point to prove.

“It gets a little difficult at times, but I enjoy the challenge,” he told DailyExpertNews. “I like to do well in both and prove all the doubters wrong.

“Obviously, if you’re an athlete, you can’t do well in school. I’m trying to change that.”

The Asian Tour victory marked another high point in the fledgling career of one of the sport’s brightest young stars. Ratchanon has undergone a sensational rise since – aged just 13 years and four months – he became the youngest player to make the cut in the history of the All Thailand Golf Tour in August 2020.

And unbelievably, he came painfully close to winning an Asian Tour event before, finishing third in his first international pro event at the Singapore International in January.

Ratchanon’s golf story reads like a comic book. After he started playing with plastic clubs and balls at the age of three, TK – a nickname that referred to his parents’ initials – finished last in his first tournament when he was four years old.

“I saw the kid who got the trophy and I got very, very jealous,” Ratchanon recalls. “I didn’t know why I didn’t get one, so I was really upset. Then my father had to explain to me how he won, so he got the trophy.”

And so after a month of intense training under the tutelage of an equally competitive, golf-loving father, he got his hands on the trophy on the next try.

At his first Junior World event, a year later, motivational messages were written on the seats at each tee. “Winners never give up and quitters never win,” read one, a motto illustrating Ratchanon’s mindset and work ethic.

His father serves as his caddy and third coach, working extra hours with his son to build on lessons from two other coaches. On days without school, an already intensive practice regimen is taken to the next level, with the youngster spending between seven and nine hours on the course to improve his craft.

Ratchanon, warned of exhaustion, has begun taking the occasional half-day off — devoting time to tutoring, physical therapy, or fitness — but dismissing any suggestion of burnout.

“Yes, it’s hard – it hurts and it takes a lot of discipline, but even just two months of super hard work to get that one good shot or just a good result I think it’s worth it for me.”

And who better to oversee Ratchanon’s ascent than compatriot Thongchai Jaidee, an Asian Tour legend with 20 professional wins to his name. The 52-year-old icon has helped the youngster with various aspects of his game since their first meeting in 2019.

When Ratchanon wanted to learn his hero’s spinning chip, the couple spent the next three weeks practicing the technique six hours a day.

“He’s helped me so much with my game. He’s a great guy,” Ratchanon said. “I think he just likes to help develop Thai golfers for the future of Thai golf.”

Thongchai has also helped shape the teen’s mental side of the game, helping him implement a routine to overcome performance drops under pressure. Now Ratchanon has a method to use at big moments: slow down, take a sip of water, and swing “without hesitation.”

When asked about the pressure of the ‘teen prodigy’ label and shouldering the sport’s elite, the 15-year-old simply replies, “I enjoy it.”

“I don’t feel pressured… I’m not afraid to play with good people,” he said.

“Nobody really forced it on me and I’m lucky enough to have a lot of good people around me who will help support me and keep me in line.”

It’s an attitude that helps Ratchanon take things one step at a time. He doesn’t want to rush the leap into the professional game, but he’s focused on finishing school in a jiffy.

RELATED: Patty Tavatanakit: The Golfer Who Admits It’s ‘Strange’ To Think She’s A Big Winner
Ratchanon already dreams of studying physics at a university in the US, while keeping his golf balancing act next to it. He likes to follow the lead of Thailand’s Colin Morikawa and Patty Tavatanakit, who graduated from the University of California, Berkeley and UCLA respectively before tasting great glory.

“I’ve seen a lot of Thai players turn pro early on, but now I think a lot of people know that studying is worth it,” he said.

“If we turn pro, this is our life. We can’t really go back.” 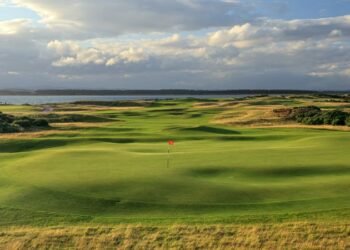 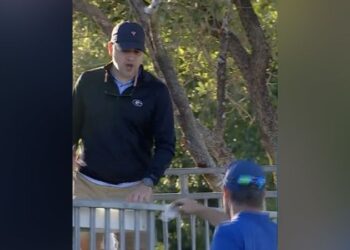 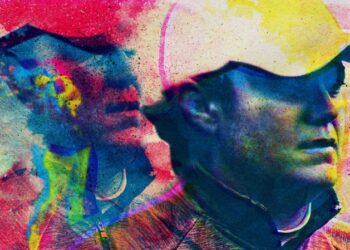 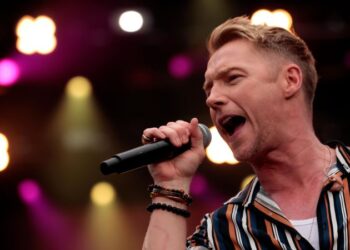 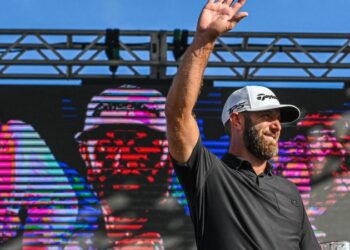 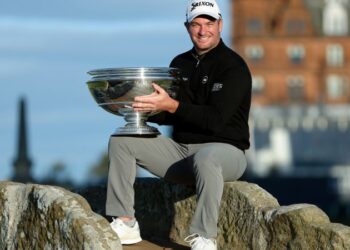