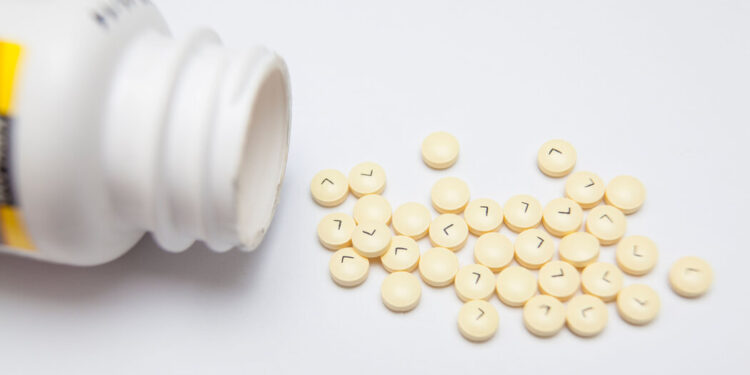 dr. Wong added: “Two found no significant reduction in heart attack or stroke, but there was an increased risk of bleeding.” The third clinical study, which was limited to people with diabetes, a higher-risk group, found a small reduction in cardiovascular events, but with a higher bleeding risk. “The damage negated the benefit,” said Dr. wong.

The bleeding in question usually occurs in the gastrointestinal tract, but can also include brain hemorrhages and hemorrhagic strokes. While the risks are low — major bleeding occurred in 1 percent or less of elderly people taking aspirin in the 2018 studies — they increase with age. “These are serious bleeds,” said Dr. Brett. “They may need transfusions. They can put people in the hospital.”

For people over the age of 60, according to the task force guidelines, or 70, according to the cardiologists’ recommendations, the risks of starting aspirin now outweigh the benefits. This is especially true for people with a history of bleeding, for example from ulcers or aneurysms, or people taking medications such as blood thinners, steroids, or anti-inflammatories such as ibuprofen or naproxen.

The 2016 task force recommendation raised the possibility that aspirin could play a role in preventing colon cancer. But, said Dr. Wong, “We are no longer sure that aspirin is beneficial for colorectal cancer. We don’t have enough evidence. We call for more research.”

However, the task force had frustratingly little to say about people over 60 who stopped taking aspirin if they had already started taking aspirin for primary prevention. It mentioned that people should consider stopping at about age 75 because any benefit would diminish with age, but it also said that patients should not stop taking aspirin without talking to a health care professional.

“There is no urgency,” said Dr. khera. “Put this on the agenda of matters to be discussed” at an upcoming appointment. But, he added, “for people who are generally healthy, with few risk factors, it’s reasonable to just stop.” dr. Brett said he had warned patients about routine aspirin use since 2018. 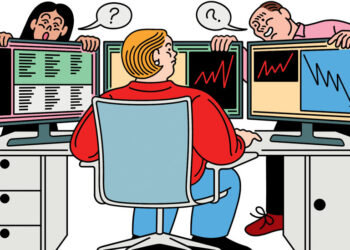 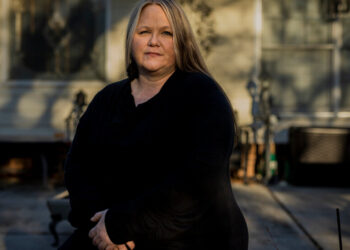