Michael F. Neidorff, 79, passed away; His company was an Obamacare Stalwart 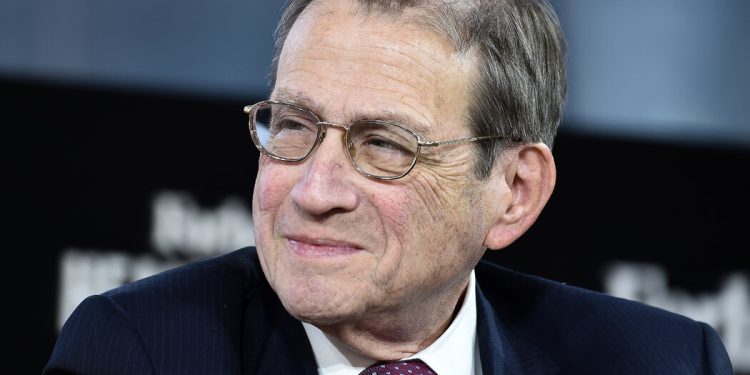 When state officials and government regulators were concerned that some counties in the United States would be left without a carrier willing to sell insurance under the Affordable Care Act, Mr. Neidoff agreed to provide coverage in some of those markets, said Jesse Hunter, a former chief strategy officer for Centene, and “there was never any hesitation.”

“We want to help where we can,” Mr Neidoff told DailyExpertNews in 2017.

He was born in 1942 in Altoona, Pennsylvania, to A. Harvey Neidorff, a physician, and Shirley Rubin Neidorff, a nurse. He had considered studying medicine, but instead decided to study political science at Trinity University in San Antonio. He later earned a master’s degree from St. Francis College in Brooklyn.

He is survived by his wife, Noémi; his brother, Robert; his sister, Susan Neidoff Reinglass; and his son Peter. His daughter, Monica Neidoff, died in 2021.

Mr. Neidoff had been working for a unit of UnitedHealthcare when he was hired as chief executive of Coordinated Care, the small managed healthcare company that would become Centene. “It was clear they needed a complete change,” said Robert Ditmore, a long-time Centene board member who is involved with the company.

Mr. Neidorff aggressively expanded into the Medicaid market, despite concerns about whether it would be a successful venture. “I had questions about Medicaid; will it work?” said Mr Ditmore. But, he added, Mr Neidorff convinced him: “Obviously it was a big market, so we said let’s go for it.”

Mr Neidoff took the company public in 2001. In 2016, he acquired a California insurer, Health Net, which offered private plans for another government program, Medicare.

When the Affordable Care Act provided the opportunity to sell low-cost private insurance through the state markets set up by the federal government, Mr. Ditmore himself, Mr. Neidoff was eager to become a major player, despite the uncertainty over how insurers should set their prices. policy in the new market. “He kept pushing for it,” Mr Ditmore said. “He was a bulldog with a bone in his mouth.”