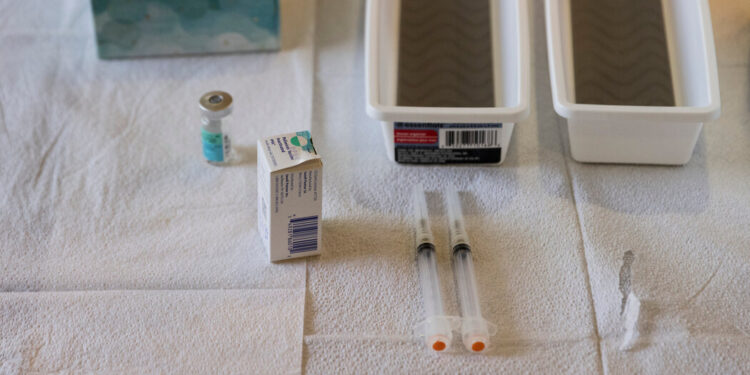 Polio may have been circulating widely for a year and was already present in New York’s wastewater as early as April, according to a new report from the Centers for Disease Control and Prevention.

A wastewater sample collected in April in Orange County, NY, tested positive for the virus, reversing the earliest known detection in the area. Officials had previously announced that the virus had been found in wastewater samples dating back to May in neighboring Rockland County.

Changes in the genome of the virus suggest that this version has been circulating somewhere in the world for a year. Genetically similar versions of the virus were discovered in Israel in March and Britain in June.

The new study details an ongoing investigation into a polio case discovered in New York last month, when officials announced that a young adult in Rockland County had been paralyzed by polio. It was the first report of polio in the United States since 2013.

The findings aren’t entirely surprising, especially given that polio, which is highly contagious, often spreads without causing serious symptoms, said Joseph Eisenberg, an infectious disease epidemiologist at the University of Michigan. “It can circulate quite extensively, be under the radar, before you actually start seeing paralysis cases,” he said.

Officials had previously warned that the patient in Rockland County was most likely the “tip of the iceberg.”

The vaccination rate for polio is just 37 percent in some of the county’s zip codes, the new study revealed.

The patient, who had not been vaccinated against polio, was admitted to hospital in June, according to the study, after developing symptoms such as fever, neck stiffness and lower extremity weakness. Poliovirus, which spreads mainly through the stool, was then detected in the patient’s stool.

Genomic sequencing revealed that the patient was infected with a version of the virus derived from the oral polio vaccine, which contains an attenuated version of the virus. The oral vaccine has not been used in the United States since 2000. (American children are routinely immunized with an injected vaccine.)

The oral vaccine is safe and effective, but people who receive it can shed the weakened virus in their stool for weeks, potentially infecting others. In communities with many unvaccinated people, the virus can continue to circulate and eventually acquire enough mutations to become dangerous again.

The discovery of the Rockland case prompted health experts to begin testing wastewater samples collected in the region, including samples previously collected for coronavirus surveillance.

Officials had previously announced that they had found the virus in 20 wastewater samples collected in Rockland and Orange counties and that they were all genetically linked to the patient’s sample.

The new study found that a 21st sample collected in Orange County in April also tested positive for the virus. However, not enough genomic information was available to definitively link it to the other samples.

Two hundred and sixty wastewater samples from Rockland and Orange County had been tested on Aug. 10, and polio was detected in 8 percent, according to the new study.

“This suggests there is a lot of under-the-radar community spread,” John Dennehy, a virologist and wastewater monitoring expert at Queens College, said in an email.

The virus has also been found in six wastewater samples from New York City.

The Rockland County patient was most likely exposed to polio one to three weeks before developing symptoms, the report said. The patient did not travel abroad during this time, but did attend a “large gathering,” according to the study.

Polio was discovered in Rockland County wastewater 25 days before the patient developed symptoms, suggesting others were previously infected.

“The fact that we see it in the sewer 25 days earlier means it probably isn’t even the second case,” said Dr. Eisenberg.

People who have received three doses of the inactivated polio vaccine are well protected against the virus, but the virus poses a potential danger to unvaccinated people, including children who are too young to be vaccinated.

Nationally, the vaccination coverage against polio is relatively high. But there are parts of the country, including New York, where vaccination rates are much lower, and the pandemic has delayed childhood vaccination campaigns.

By July 2020, only 67 percent of Rockland County children over 24 months of age had received three doses of the polio vaccine, a figure that had fallen to 60 percent this month, according to the survey.

After the case was discovered in Rockland County, the local health department began a vaccination campaign, but the number of injections administered “wasn’t enough to significantly increase vaccination coverage,” the researchers reported. 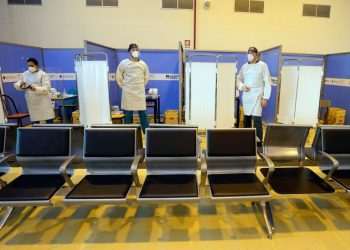 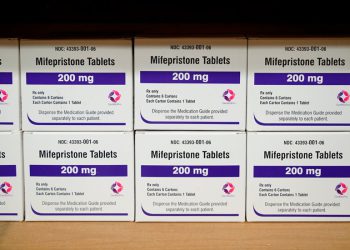 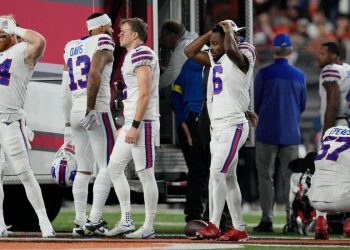 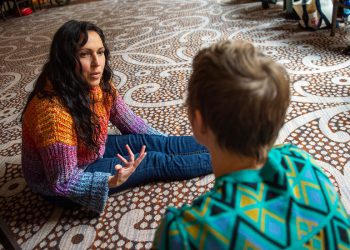 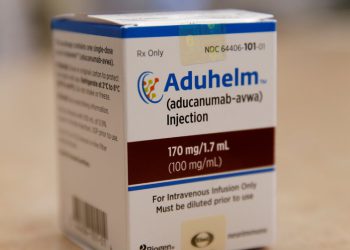