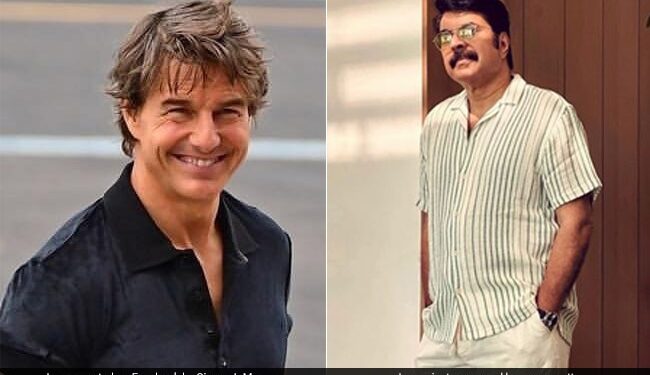 Tom Cruise and Mammootty’s photos have been circulating a lot on social media.

Tom Cruise is considered the strongest actor. His photos continue to appear frequently on social media and receive thousands of likes and comments from fans and other users. But now an Indian star is giving serious competition to the Mission Impossible actor. He is none other than Mammootty, the highest paid megastar in the Malayalam film industry. As soon as a Facebook page uploaded the photo of Mr Cruise dressed all in black, Mammootty’s fans flooded the comment section with images of the Malayalam star.

While Mr Cruise is 60, Mammootty is ten years older.

The image of the Hollywood actor was titled: “Tom Cruise at the age of 60.” The fans of the CBI 5 actor commented: “Only 71 years old..Mammootty Indian Actor”. “71 YEARS YOUNG! Mammootty,” said another.

Some users posted their own photos at age 60, explaining what helped them maintain the look.

Tom Cruise recently released a sequel to his 1986 hit Top Gunwho made record collection at box office. Top Gun: Maverick became only the second film after the Tom Holland starrer Spider-Man: No Way Hometo exceed the $1 billion milestone since the onset of the ongoing COVID-19 pandemic.

The film revolved around the titular character trying to deal with his past while training a group of younger Top Gun graduates. In addition to Mr Cruise, Jennifer Connelly, Jon Hamm, Glen Powell, Monica Barbaro, Lewis Pullman and Ed Harris starred.

Mammootty made his debut as an actor with the 1971 film Anubhavangal Paalichakal. He has contributed to more than 400 films. The three-time winner of the National Award has also appeared in Tamil, Telugu, Kannada and Hindi films.

The 70-year-old actor is best known for his appearances in films such as Oru Vadakkan Veeragadha, Adiyozhukkukal, Aavanazhi, Mahayanam, Dhruvam, Vatsalyam, The King and Dr Babasaheb Ambedkar to name a few.

Bheeshma Parvam, Madhura Raja, Shylock and The priest have been some of his most recent most successful films. 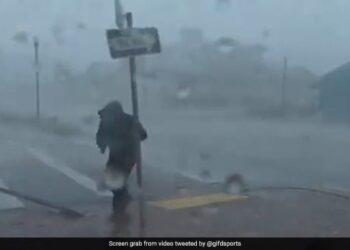 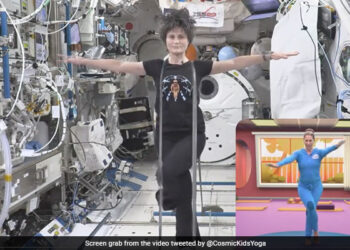 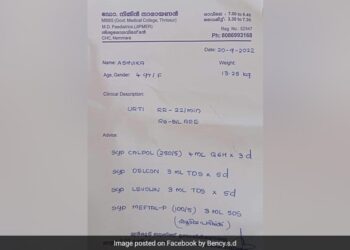 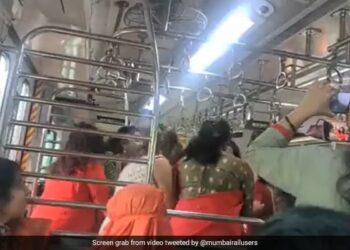 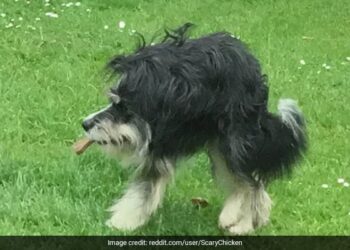 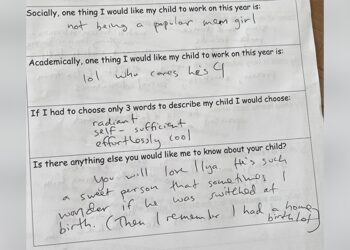