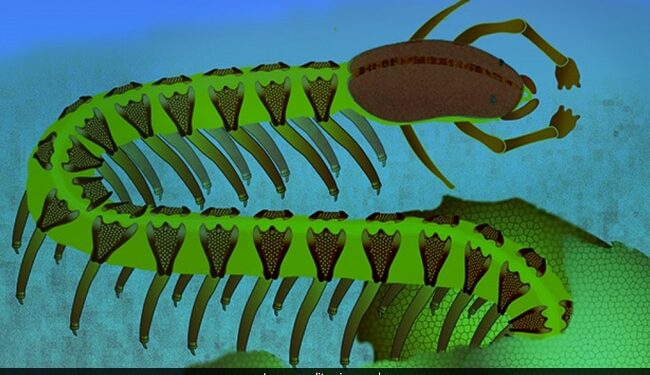 The fossil is 1.5 centimeters long and was discovered in 1984.

Fossils of a tiny sea creature that died more than half a billion years ago could force a rewrite of how brains evolved in science textbooks. A new study published in the journal Science provides the first detailed description of Cardiodictyon catenulum, a worm-like animal preserved in rocks in China’s southern Yunnan province.

The fossil, which measures 1.5 centimeters in length and was discovered in 1984, had until now been hiding a crucial secret: a carefully preserved nervous system, including a brain.

“As far as we know, this is the oldest fossilized brain we know of so far,” said Nicholas Strausfeld, a regent professor in the Department of Neuroscience at the University of Arizona.

Cardiodictyon belonged to an extinct group of animals known as armored lobopodians, which were abundant in the early Cambrian period, when virtually all major animal species appeared in a very short time between 540 million and 500 million years ago.

The study further stated that “Lobopodians likely moved across the seafloor using multiple pairs of soft, stubby legs that lacked the joints of their descendants, the euarthropods – Greek for “true articulated foot”. America live.”

Cardiodictyon fossils show an animal with a segmented trunk and repeating arrangements of neural structures known as ganglia. This is in stark contrast to his head and brain, which show no signs of segmentation.

“This anatomy was completely unexpected because the heads and brains of modern arthropods, and some of their fossilized ancestors, have been considered segmented for over a hundred years,” Mr. Strausfeld continued.

The discovery, the authors say, settles a long and controversial debate about the origin and composition of the head in arthropods, including insects, crustaceans, spiders and other arachnids, as well as centipedes and millipedes.

Study co-author Frank Hirth said: “From the 1880s, biologists noticed the distinctly segmented appearance of the trunk, typical of arthropods, and in fact extrapolated that to the head.”

“But Cardiodictyon shows that the early head was not segmented, nor was the brain, suggesting that the brain and truncal nervous system probably evolved separately,” Strausfeld added.

According to the authors, their findings also provide a message of continuity at a time when the planet is undergoing dramatic changes due to climate change.

Spotting Celebs at the Airport: Katrina, Ayushmann, Shamita and others 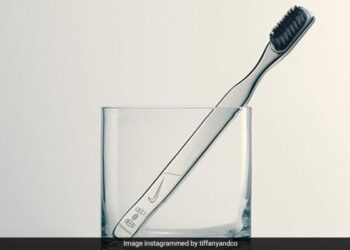 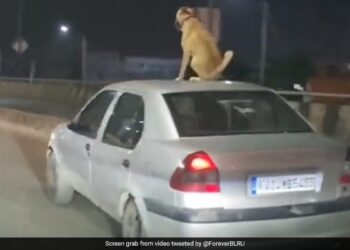 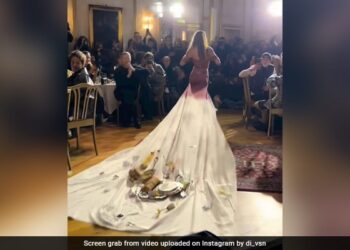 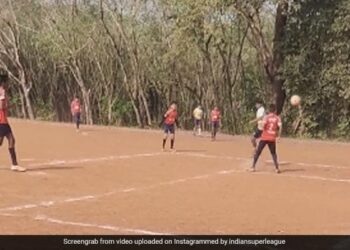 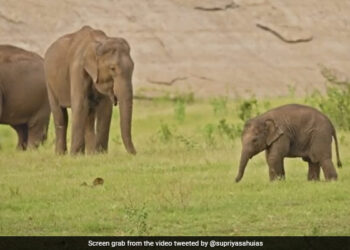 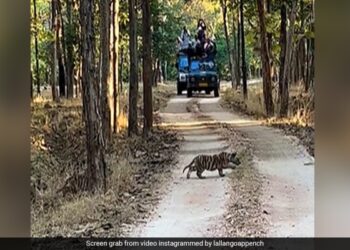