The image shows a handmade wooden YouTube play button that was gifted to the child by his friend.

You may have seen videos on social media of kids demonstrating their talents and creativity. These young producers are adored by their audiences on social media platforms. A photo that has gone viral shows a token of appreciation once such a young content creator received content from his friend after his YouTube channel’s subscriber count exceeded 100.

My son had 100 subscribers so his friend made him this wooden play button ???? pic.twitter.com/ZySyY7n1mW

Shared Sunday by a user named Matt Koval on Twitter, the caption reads: “My son had 100 subscribers, so his friend made him this wooden play button.”

The viral photo shows a wooden sign painted in pink color with an outline of a YouTube button. The text on the wooden play button reads: “Presented to……. For passing 100 subscribers.”

The post has racked up over 60,000 likes and over 4,000 re-tweets since sharing. Users left lovely comments on the post while congratulating the boy. Many of them asked his father who shared the post if it is okay to start a YouTube channel for their child.

“Love it. I never got my napkin play button at 10 subscribers,” one user wrote.

Another said: “Cute! My kids want to start their channel and I’m not sure I want to. What’s your experience?”

A third user said “This one is more precious than Diamond Play Button” while sharing the post.

Videos and their achievements of the children have often been shared on the internet by their parents. Social media users often rate their content and encourage the kids to do more. 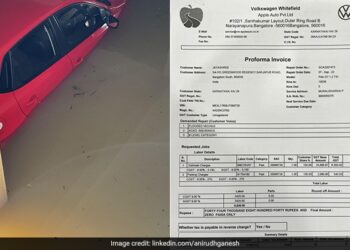 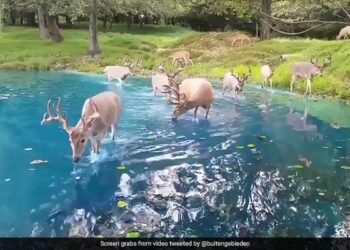 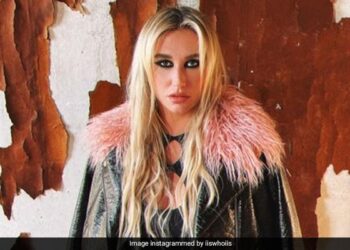