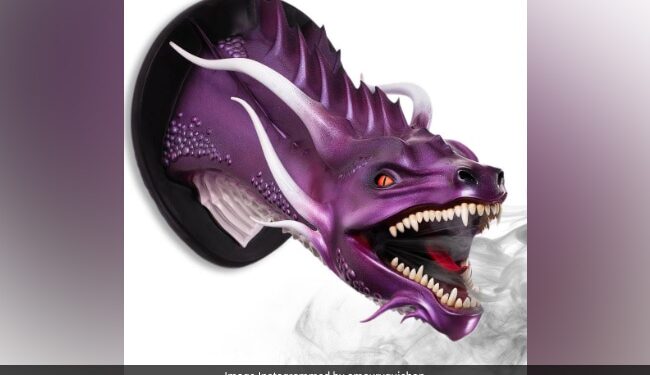 Amaury Guichon is known for his pastry designs and chocolate masterpieces.

A video of a chocolate dragon in the making has taken the internet by storm. It was shared by pastry chef Amaury Guichon on Instagram, where he has nine million followers.

“Chocolate Dragon! The very first showpiece on the wall! I love the smoke flowing from the mouth,” reads the video’s caption.

The video shows Mr. Guichon making different parts of the dragon head with chocolate, then assembling them and giving the creation a glossy finish.

The video has racked up more than 12.2 million views and 7.7 lakh likes since it was shared two days ago.

Mr. Guichon and his creation have received numerous reviews on social media and users have flooded the comment section with compliments.

“They had us in the first half, I’m not going to lie,” one user wrote.

Mr. Guichon has made amazing creations with chocolate. His videos regularly go viral on social media. He is a chef known for his pastry designs and chocolate masterpieces. 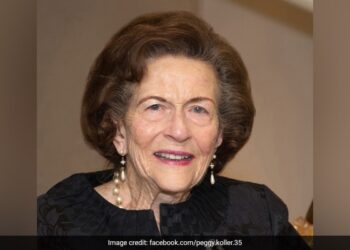 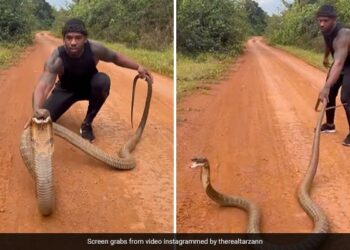 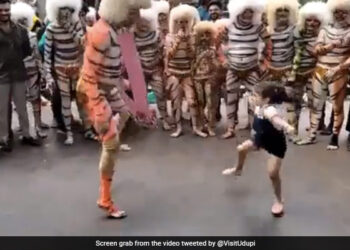