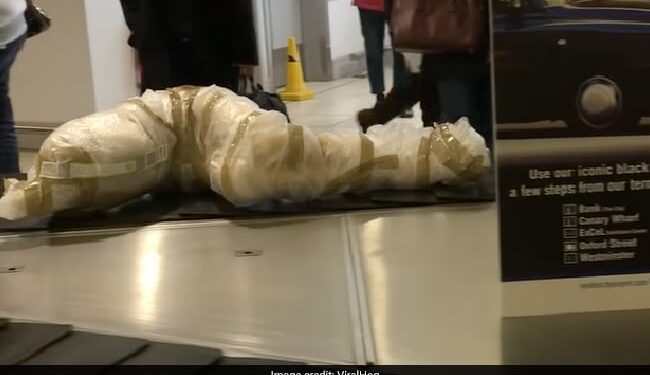 The mannequin lamp caused quite a bit of confusion between passengers

An old video from 2017 is making the rounds on social media again, which has left the internet in cracks. The video, published in 2021 on ViralHog’s YouTube page, has amassed more than 42 million views.

The video is from London airport, where you can see passengers waiting for their luggage next to the conveyor belt. They soon witness a rather peculiar item on the carousel. The item resembles a corpse wrapped in bubble wrap and glued firmly.

ViralHog, who credits the owner of the item, says in the video’s caption: “I was traveling back from Scotland with a mannequin lamp I bought. I had a lot of fun watching people’s faces as I collected it on the carousel when I landed.”

The mannequin lamp did cause quite a bit of confusion for the passengers, who looked at it sheepishly as they waited for their own bags.

The same video was recently posted on ViralHog’s Instagram page with the caption, “A mannequin lamp raised some eyebrows at the baggage claim.”

One Instagram user rachelle_akuffo wrote “why are these people so calm????”, another user 19daffodil77 wrote “nobody yelling i would be omg wtf yelling stop that luggage thing”.

In another hilarious video from an airport, a dog escaped the baggage handlers and led them to chase the airport tarmac in Jalisco, Mexico. The video, posted by ViralHog on its social media platforms, shows the baggage handlers running after the little pup that escaped its crate during transit. 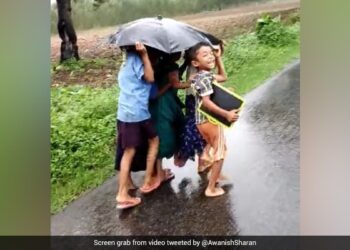 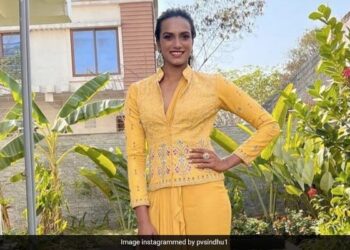 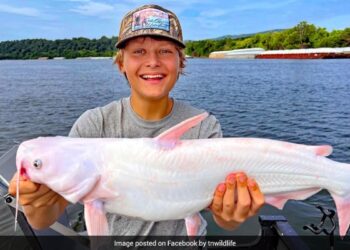 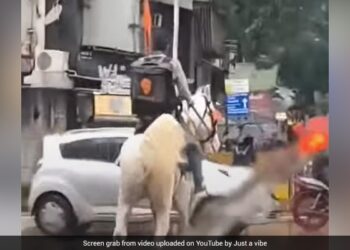 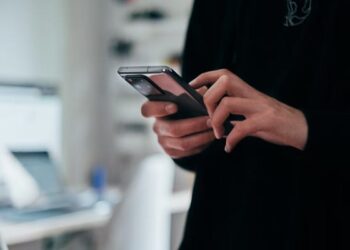 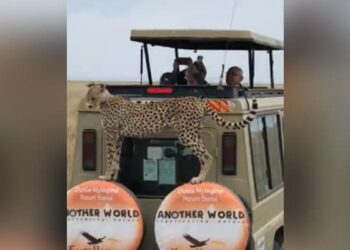