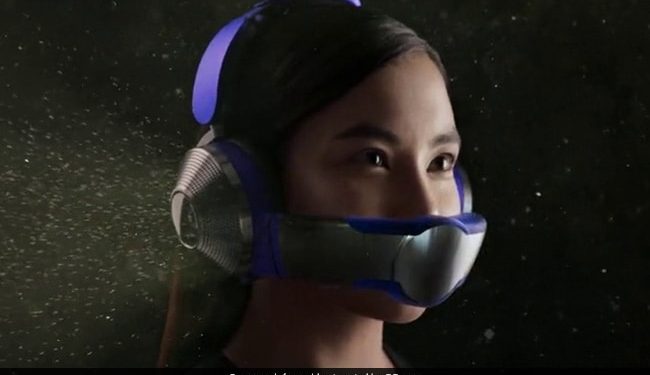 Dyson Zone: These noise-cancelling headphones come with an air-purifying device.

Dyson has had to deny that its new headphones with air-purifying technology are an April Fool’s joke.

After going big with vacuum cleaners, air purifiers and hair styling devices, the British tech company announced its foray into wearable technology earlier this week. On March 30, Dyson released images of its new noise-cancelling headphones – Dyson Zone – which include a built-in air-purifying device. The headphones come with a bizarre-looking face visor that will “deliver a continuous stream of purified air to your nose and mouth,” Dyson said.

“30 years of air filtration expertise resulted in a portable, high-end audio device,” Dyson wrote announcing the Zone. “With a non-contact visor for a continuous flow of purified air to your nose and mouth. So you can breathe cleaner air everywhere,” says the company.

Get in the zone with the latest Dyson technology.

30 years of expertise in air filtration resulted in a portable, high-end audio device. With a non-contact visor for a continuous flow of purified air to your nose and mouth. So you can breathe cleaner air everywhere.

The idea of ​​pairing Bluetooth headphones with an air-filtration system seemed so outlandish that some of the internet was convinced it was an early April Fools’ Day joke by Dyson. However, the company denies these allegations.

“This is not an April Fools’ Day joke,” Dyson wrote on Twitter in response to a user who wondered if they were playing a joke.

This is not an April Fools joke????

According to The Verge, Dyson’s goal with the Zone is to make life in the city more comfortable by tackling both air and noise pollution. The headphones work by drawing air in through the earcups. The air is then filtered and passed through the non-contact visor to allow users to breathe.

It took six years of development to produce the headphones, The National News reported. They will go on sale sometime in the fall. So far, Dyson has not disclosed any details such as price or technical specifications. 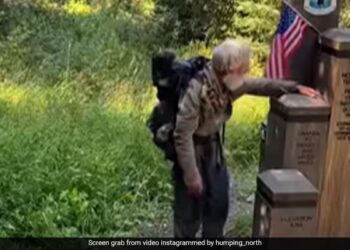 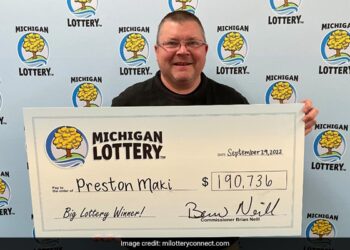 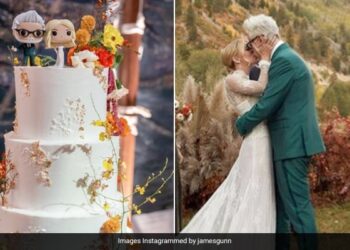