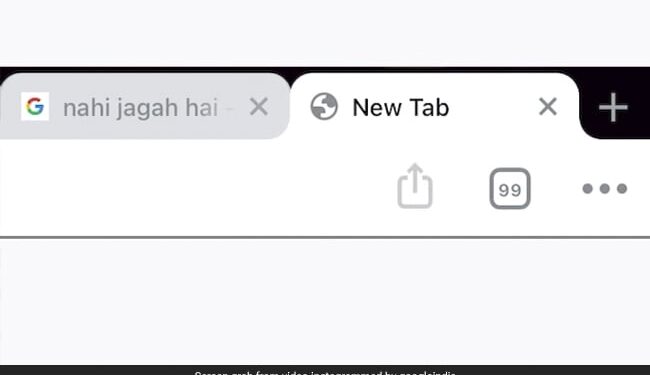 Google India used audio from a video that went viral on social media.

There are two kinds of people in the world: those who work with a single browser tab open and others who work with so many tabs that the system crashes or slows down. Tech giant Google has tackled the conundrum of too many tabs and shared a new video on its Instagram page. Using the audio track of a viral clip of two old men bickering for space, Google India shared a hilarious two-tab video called, “Nahi jagah hai” and “bahut jagah hai† The message was posted with the caption: “Which team are you on?”

In the comments, Google India went on to say: “We want to get in”team nahi jagah hai“but we know about the tab grouping feature,” speaking of their web browser feature.

Have a look at the message:

The original video that went viral shows two old men fighting for space on a chair,”bahut jagah hai (There’s plenty of room)’, says a man sitting by the aisle. However, the fellow passenger says:Nahi jagah hai (There is no space).”

The Mumbai Police also joined in on the fun by re-sharing the video along with important traffic advice, albeit in a humorous way. In the caption, the police said: “There is ‘no room’ for a third person on a two-wheeler.”

That’s not all. Food delivery app Swiggy also used the audio track on the viral video to show that there’s always room for more on your plate.

Tell us your pick from the list of hilarious videos. 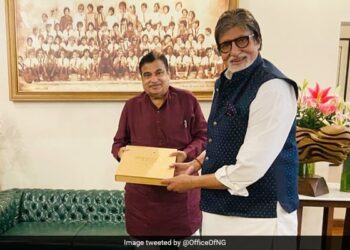 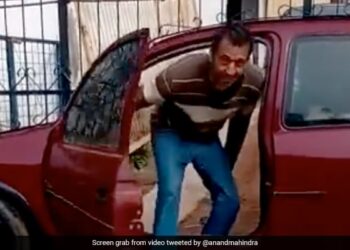 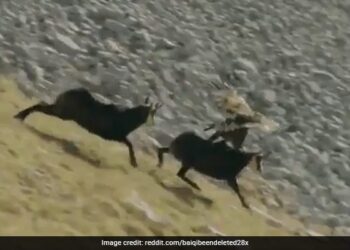 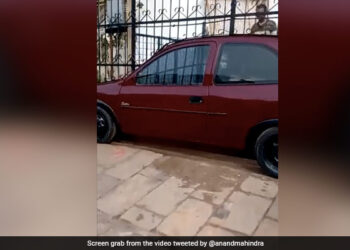 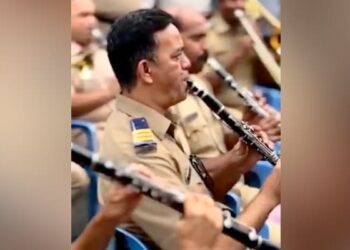