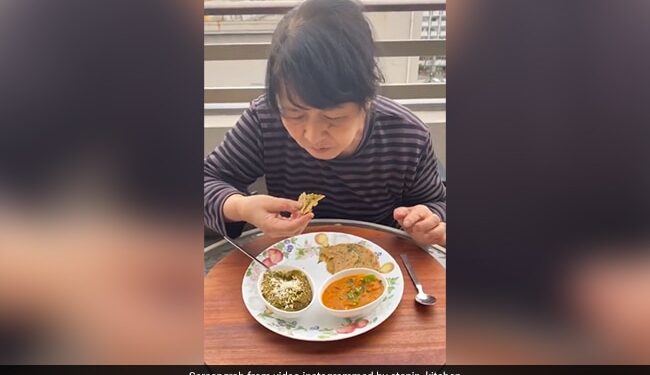 The spices, flavors and aromas of Indian cuisine are popular all over the world. People from many countries visit India just to taste the unique and spicy food. An old woman in Japan also gave her approval to an Indian delicacy, according to a video that is going viral.

In the now famous video, the woman is seen trying Palak Paneer and vegetable curry for the first time.

It was shared by Stepin Kitchen on Instagram on April 18. The page is operated by the owner Nisha Zaveri, who runs the vegetarian catering service in Kobe.

The viral video shows the elderly taking a bite of paratha (flat bread) and Palak Paneer (a dish made from spinach and cottage cheese) together, and is amazed at the taste. She then tells the person making the video that the food is healthy.

The video has received more than 23,000 views and more than 1,660 likes on Instagram. Users have made sincere comments about the post.

“She will never eat Japanese again, don’t let her do that,” wrote one user.

“Everyone should at least try real Indian food from India….. Not the ones they serve outside,” commented a second user.

Last month, a video of a little girl trying Indian food for the first time at a restaurant in Australia went viral on social media.

Indian cuisine encompasses a wide variety of regional and traditional dishes from across the Indian subcontinent. These cuisines vary considerably due to differences in soil, climate, culture, ethnicities and occupations, and use locally available spices, herbs, vegetables and fruits.

Indian cuisine has shaped the history of international relations – proof of this is the spice trade between India and Europe. Spices were sent to Europe and other parts of Asia from India. 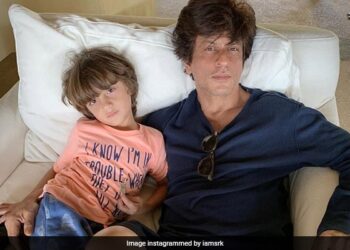 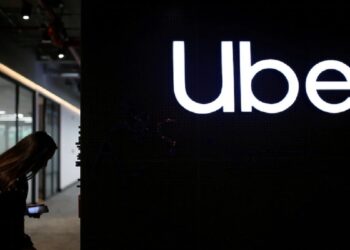 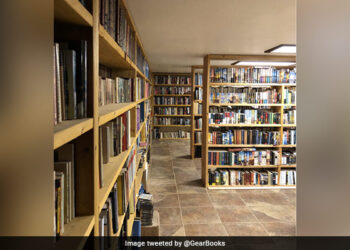 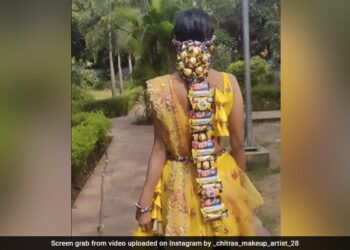 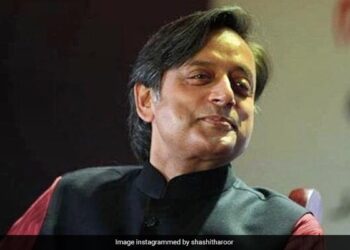 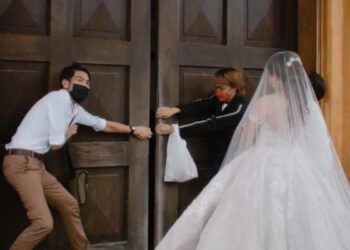