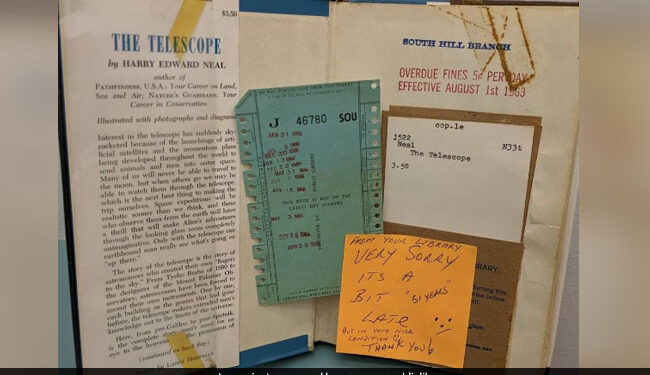 Anyone who has released a book from a library is very familiar with the pressure to return it by the due date to avoid extra charges. But there is someone who returns a book to the library after decades. Surprised? Something like this happened in Vancouver.

The public library there shared an image on its Instagram account, which said recently, after 51 years, a book was returned in the exact same condition with a heartwarming note in it.

“From your library, I’m sorry it’s a little late. ’51 Years’ but in very nice condition. Thank you,” the note read.

The book titled “The Telescope” was written by Harry Edward Neil, according to the image shared by the Vancouver Public Library of South Hill. The last expiration date stamped on a card in the book is April 20, 1971.

The photo of the book was shared by the library on June 7 with the caption: “Such a sweet note in this book returned *slightly* late (51 years!) to our South Hill Branch.”

He further said that no late fees will be charged.

In the photo, the stamp above a receipt states that an overdue fine of 5 cents was applicable at the time.

The post has received 551 likes on Instagram. Users have been taken aback by the incident and have left funny comments.

“South Hill has been there for over 51 years?” asked one user.

While another said, “I hope they had the time to read it.” 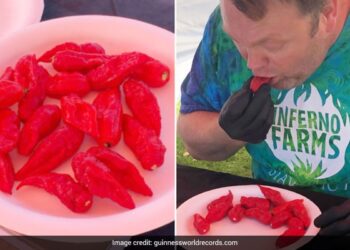 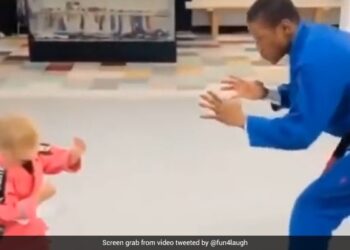 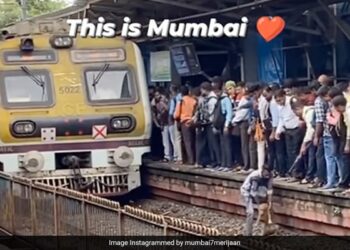 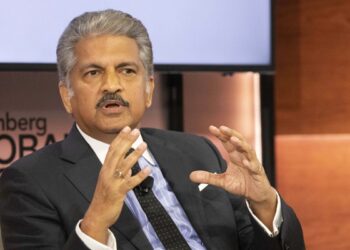 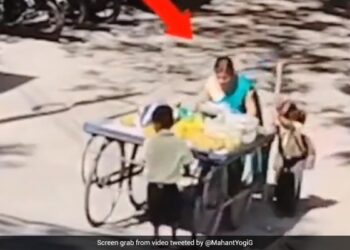 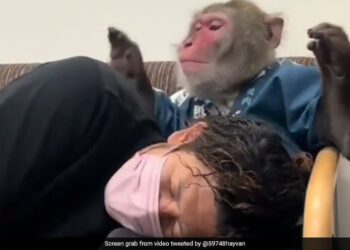