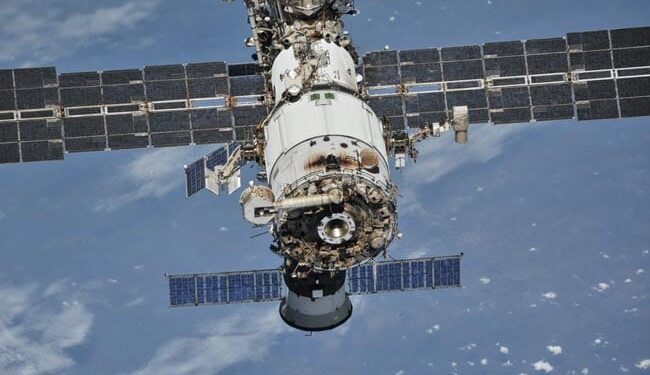 Most people are used to not answering calls from unknown numbers, but user EmpatheticApatheist on social media site Reddit deeply regrets his decision not to answer a call he received from space. Posting to the subreddit TIFU, which stands for Today IF***** Up, the user did not pick up the phone call he received from a friend who was aboard the International Space Station (ISS).

About the incident, he said: “This happened two days ago (Sunday). A friend of mine is currently on his second mission to the ISS. I saw a call come in on my iPhone and the caller ID said, ‘Us Gov.’ I first had that thought/feeling you get when the principal calls you to their office.” Shit. What have I done that I thought I could get away with, but maybe not?!” I was in the middle of something with a bunch of people and showed them what was on my phone and everyone said, “Don’t answer!” Between everyone’s suggestion and my gut feeling that I was in trouble, I sent it to voicemail. Turns out it was my friend who called from SPACE. I had the chance to talk to someone who was not on Earth and screwed up. The first thing he said in voicemail was, “You probably saw a call from Us Gov and turned it down.” I know he’ll call again, but damn I feel like an idiot now.”

Whoo_me replied, “Who would call me at this hour?” while user bettycrockerpot wrote, “Those long haul loads are insane.”

The International Space Station is a research platform about the length of a football field and orbits about 400 kilometers around the Earth. The ISS arose in part from a foreign policy initiative to improve US-Soviet relations after the collapse of the Soviet Union and the end of the Cold War rivalry that fueled the original US-Soviet space race. 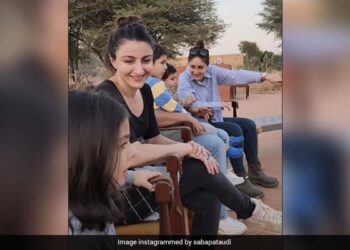 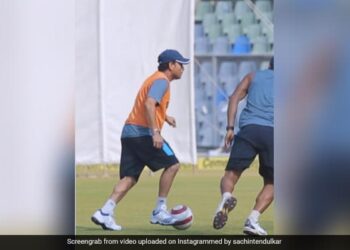 Watch: Sachin Tendulkar Shows Off His Football Skills, Internet Calls Him “All Rounder” 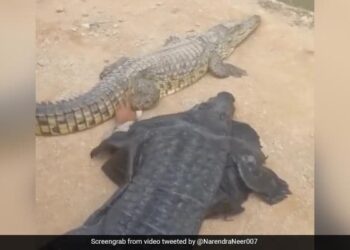 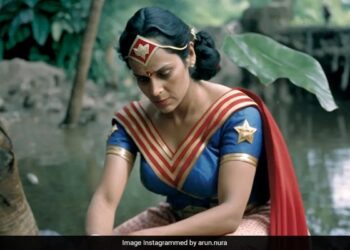 Shashi Tharoor on “Sad Superheroes” Photos: “What Are These Amazing People Doing?” 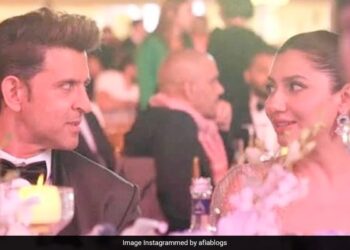 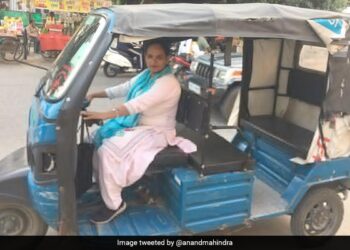