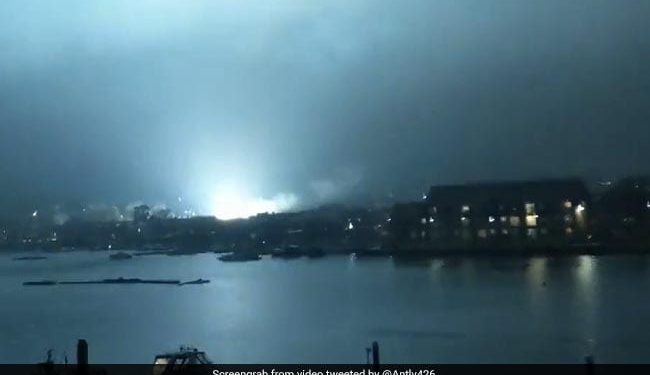 A mysterious blue-orange glow lit up the night sky in Southampton, England, on Feb. 28. Confused by the glow, which could be viewed from miles away, residents shared videos of the incident on social media, expressing their excitement and bewilderment. While some of them said the glow rising at the St. Denys train station was caused by “aliens”, others expressed concern about some incident taking place there. Now the police have clarified the cause of the incident.

A Twitter user, Anthony Weldon, described the glow on the evening of February 28 as the return of the “aliens”.

“St Denys train station… No idea why, I really thought the aliens had returned for Fallon Carrington,” he tweeted with a video of the incident.

St Denys train station… No idea why, I really thought the aliens had returned for Fallon Carrington… #southampton#stdenyspic.twitter.com/bVGyZw7Oh1

More than 6,000 people had watched the video. Others also shared images of the glow captured from different parts of the city, seeking information from other users.

‘Has anyone else seen the lights in the sky in Southampton?’ one user asked.

Has anyone else seen the lights in the sky in Southampton? #Southampton#lightspic.twitter.com/5TfSpnNNqQ

One user even tweeted to South Western Railway (SWR) about the mysterious glow at St Denys train station.

@SW_Help Think there was just an incident in St Denys, you might want to check it out. We live nearby and lots of flash and smoke

SWR thanked the user for the information and said it was aware of “a problem at St Denys”.

Hi Clare, we are aware of a problem at St Denys but thanks for letting us know. ^DM

In a subsequent tweet, the same user wrote that “some kids threw an electric scooter on the tracks”.

I live near the station, some kids threw an electric scooter on the tracks ????

Another user saw an ambulance and fire truck heading for that part of town.

Saw an ambulance and fire truck go there 5 minutes later?

A day after the incident, on March 1, British transport police told Hampshire Live that the blaze was caused by an electrical failure after a group of young people threw a scooter onto the track. Police say they are investigating the case and looking for the youths.

The scooter has been taken off the track. The incident had disrupted train services at the station.

Police have asked witnesses, or anyone else with information, to contact them. 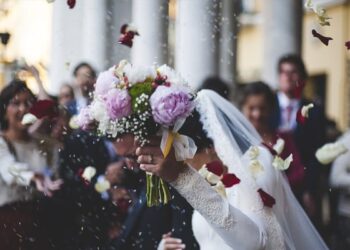 ‘It’s Like A New Year’: Man marries for the first time at 95 in touching ceremony 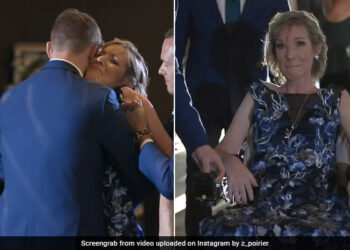 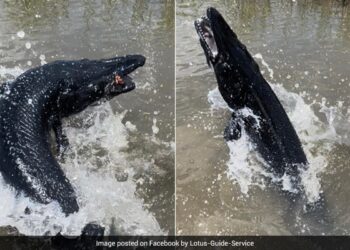 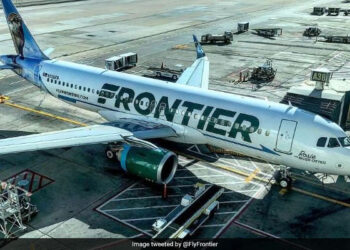 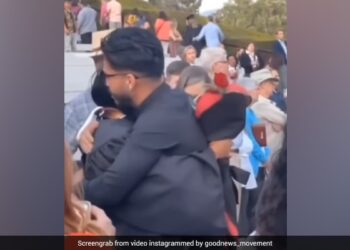 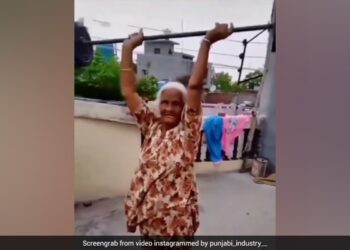 Viral video: An 80-year-old woman’s deadlift as a challenge for her grandson