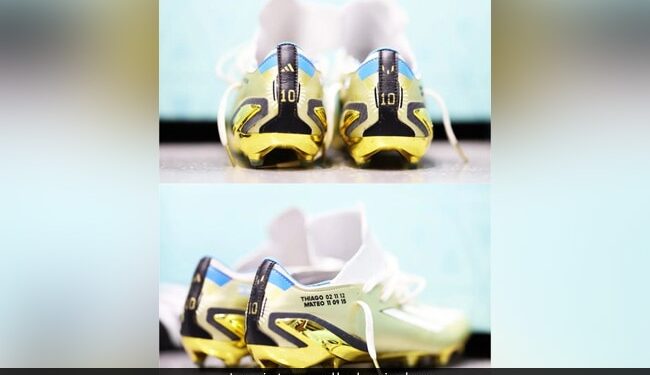 They are a pair of Adidas X Speedportal Leyenda.

Footballer Lionel Messi is a legend in the world of sports and one of the greatest goalscorers in football history. He is currently playing the 2022 FIFA World Cup in Qatar as Argentina captain. Recently, a photo of his playing boots went viral on social media and the internet is all hearts.

The official Champions League handle took to Instagram to share the photo. They endorsed it as “Messi’s World Cup boots.” One can see the gold pair of specially tailored boots with his sons birth dates. The right shoe has details of his sons Thiago and Mateo. It says “Thiago 02 11 12 and Mateo 11 09 15”, which means Thiago’s date of birth is November 2, 2012 and Mateo’s date of birth is September 11, 2015.

According to other photos shared online, the left shoe features the date of birth of his youngest son, Ciro, who was born on March 10, 2018. It also shows a shortened version of his wife Antonella’s name ‘Anto’.

The player also has a “10” on the back of both shoes, with an Adidas logo on the left and his own personal brand logo on the right. They are a pair of Adidas X Speedportal Leyenda. They are gold with blue and white details to represent the colors of the Argentine flag.

“As Argentina’s perfect 10 go out for the ultimate prize, these special X Speedportal boots celebrate Lionel Messi’s glittering legacy. Inspired by details from the boots he wore on his big podium debut in 2006, their adaptive adidas PRIMEKNIT upper in gold,” Adidas stated on their official website.

Since the post was shared, it has garnered more than 10 lakh likes.

“Made for a legend,” said one user.

A second person added, “I literally got his sons birthdates, pls cry.”

“Today we’re going to win! And the guy in those boots will score!” said another user.

Argentina lost 2–1 to Saudi Arabia at the Lusail Iconic Stadium on 22 November. Despite captain Messi scoring a goal in the first 10 minutes and keeping the ball at his feet, the team failed to prevent the Saudis from scoring two goals against them. 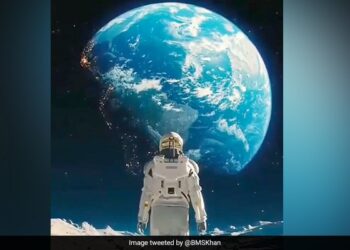 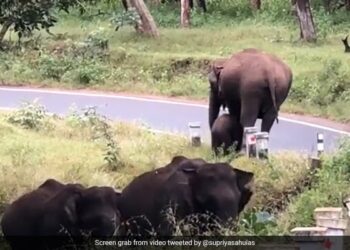