Photos: This Indian Barbie doll with Jhumkas is ready to conquer the world 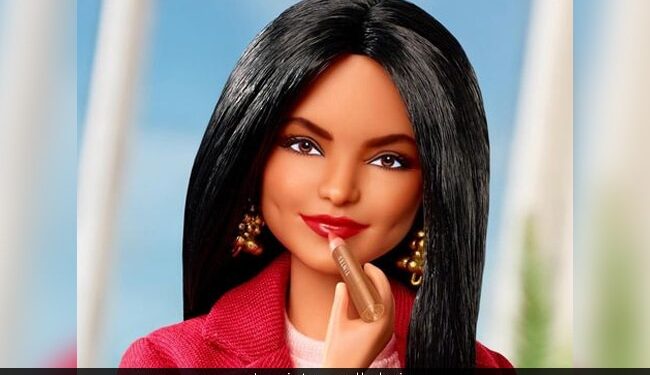 Deepica Mutyala is the founder and CEO of makeup brand Live Tinted.

For decades, a Barbie doll has been a natural gift for girls all over the world. But to girls in much of Asia and South Asia, the dolls they so coveted looked nothing like them.

The Barbie prototype was based on white features. While Mattel – the company that makes Barbie – released the first black and Spanish dolls named Barbie in 1980, it has now introduced its first Indian Barbie collaboration with YouTuber Deepica Mutyala.

Deepica Mutyala, who is also the founder and CEO of makeup brand Live Tinted, has shared on social media a glimpse of the Barbie and explained the concept behind the doll, who is dressed in a powersuit with jhumkas and bracelets.

Ms Mutyala shared details, saying: “Meet Barbie from 2022. Her skin is tan, her eyes wide and eyebrows bold. she wears her jhumkas and bracelets proudly with her powersuit. She is ready to take on the world. Her identity is hers.”

Ms. Mutyala went on to say that Barbie symbolizes breaking cultural barriers. †[She] strives high with intention. Leads with empathy and kindness. A fearless go-getter with a deep desire to make an impact in the world. She’s a CEO. This is the new Barbie.”

Recognizing the importance of representation, she said: “It was so important to me for young girls to see a South Asian American Barbie, who paved her own path and made her dreams come true by being unashamedly herself. Although this doll is not (yet) for sale, I am grateful that this visual representation exists…”

The message caused a lot of buzz on the social media platform. For some it was a “dream come true”.

Tell us what you think of this Barbie. 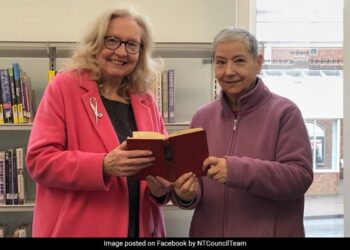 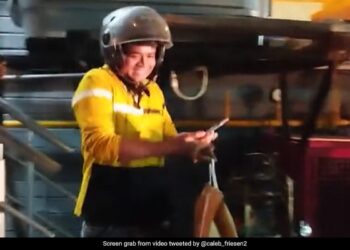 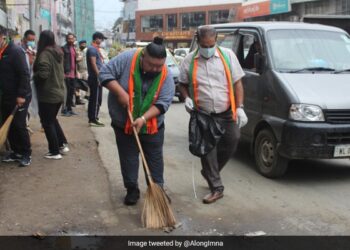 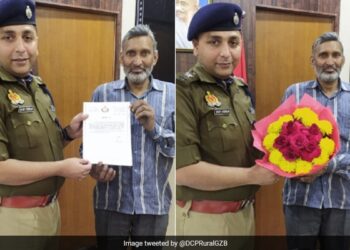 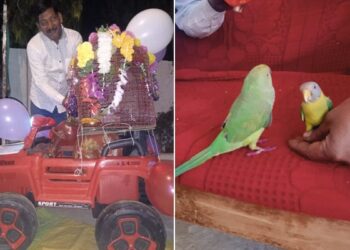 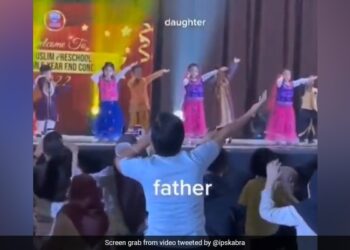