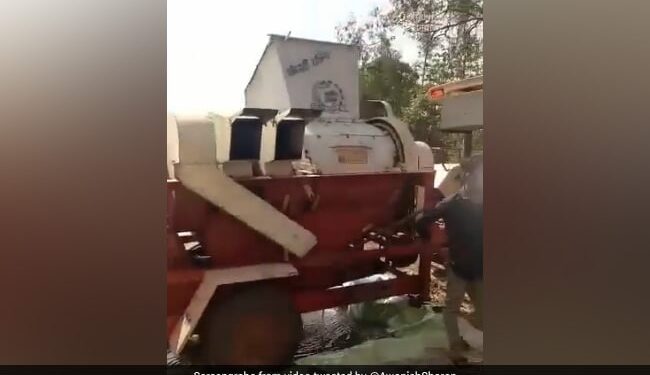 A thresher installed at the entrance gate of a tent at a wedding party.

The Internet is a repository of strange content. A video of a thresher installed at the entrance gate of a tent at a wedding feast is proof of this.

The thresher was placed there to welcome guests and the photo is now going viral on social media.

The video, tweeted by IPS officer Awanish Sharan, shows the thresher being used as an air conditioner for guests arriving at the wedding ceremony.

“Welcoming the processions with the air of Thresher. Great idea,” the IPS officer said in his post.

You can watch people enjoy the cool breeze and take pictures in front of the machine, which is installed on a man-made body of water.

The video has received over 9,000 likes and over 1.4 lakh views on Twitter.

“What an idea sir ji,” commented one user.

“India is known for its Desi jugaad‘ wrote a second user.

Also read | “Ruined Her Life”: Internet On Wife Who Left Husband For “Soulmate”

“Note that it is parked above a body of water, so it transports moisture and also acts as a cooler,” commented a third user about the importance of the body of water in helping the machine cool the air.

A thresher, also called a thresher, is an agricultural machine that extracts the seeds from the stalks and husks of grain. It does this by stomping on the plant, causing the seeds to fall out. 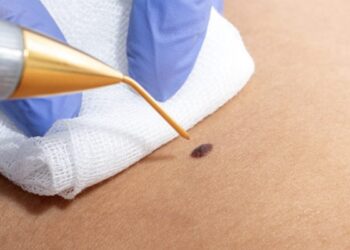 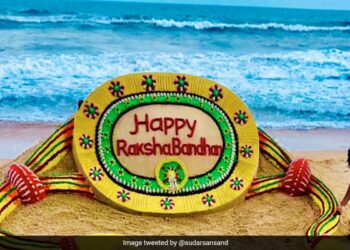 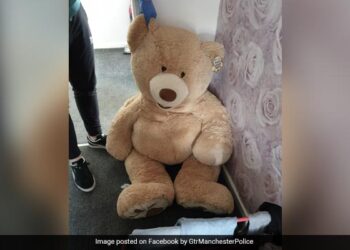