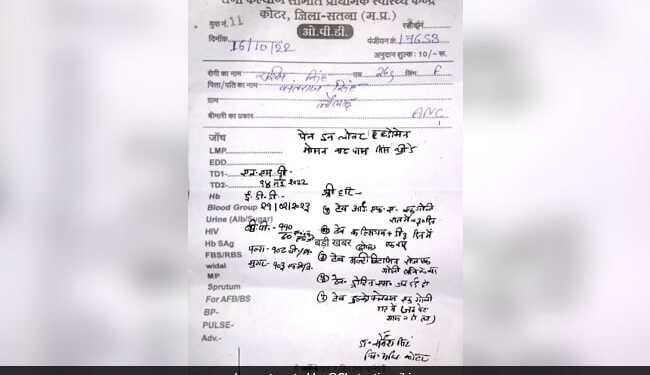 Day after Union Minister of Home Affairs Amit Shah launched medical education books in Hindi, a doctor’s prescription in Madhya Pradesh has gone viral on the internet. dr. Sarvesh Singh in Satna wrote the prescription in Hindi and used ‘Shri Hari’ instead of Rx while prescribing the medicines to be taken. Mr Shah has released textbooks in Hindi with three subjects for MBBS students as part of an ambitious project by the Government of Madhya Pradesh to provide medical education in that language.

Aaj Tak quoted Dr Sarvesh Singh as saying he was inspired to write the prescription in Hindi after seeing the Union Home Secretary’s program on Sunday urging doctors in government hospitals to write prescriptions in Hindi . “I thought, why not start implementing this from today,” he said.

According to the photo of the prescription circulating online, the patient has been diagnosed with abdominal pain. The doctor also wrote the entire case history in Hindi.

He then prescribed medicine (also in Hindi) and started the part with ‘Shri Hari’ instead of Rx. He prescribed five different kinds of medicines whose names are mentioned in Hindi.

Prime Minister Narendra Modi praised the government of Madhya Pradesh’s initiative to provide medical education in Hindi, saying it will bring a very big positive change in the country.

“With this, while many students will be able to study in their own language, many doors will also open for them,” Prime Minister Modi said on Twitter, tagging the tweet of Mr Shah who launched the subject books of Anatomy, Physiology and Biochemistry in Hindi. .

Speaking ahead of the launch, Shivraj Singh Chouhan, Chief Minister of Madhya Pradesh said: “It will change the perception that medical and technical courses cannot be taught and taught in Hindi. This is a step in the practice of the idea that one can move forward.” going in life through education in the Hindi medium. It is Prime Minister Narendra Modi’s determination that the medium should be education in the mother tongue.”

He also noted that doctors are allowed to write ‘Shri Hari’ on the prescription notes and then write the list of medicines etc in Hindi. 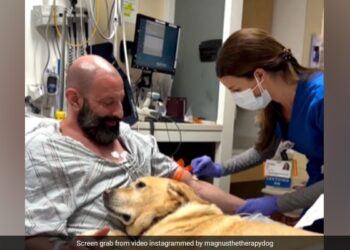