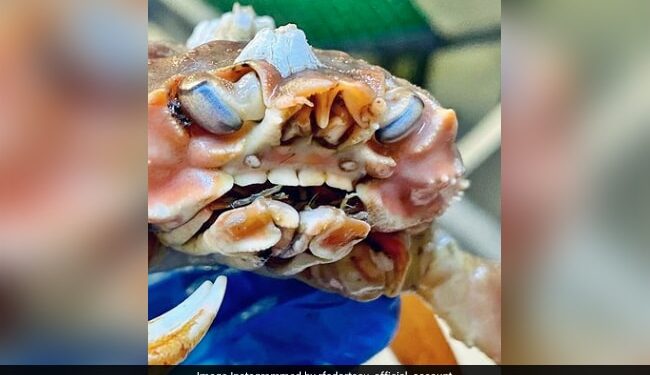 The crab appears to have a full set of “human teeth”.

A photo of a crab living in great depths of the sea has shocked the internet. It was caught by a fisherman and appears to have a full set of “human teeth”. The photo was shared by photographer Roman Fedortsov, who works on a fishing vessel in western Russia, on his Instagram feed.

The caption is in Russian, which means: “Crabs… Yet there is something attractive and repulsive about them. Mother Nature tried her best.”

Since it was shared about a week ago, the photo has racked up thousands of likes and countless comments.

Some people were shocked by the shellfish commenting on the post, while others joked about the crab and made funny comments.

“Those are human teeth. Tell me I’m wrong,” one user wrote.

Another said, “Looks like a Pokémon in the final stages of being defeated in battle.”

“Mother Nature loves to scratch a little too much, she’s making more and more,” says a third user.

According to his Instagram profile, Mr. Feportsov has a strange collection of photos of sea creatures.

A spider-like fish, one that looks like an earthworm, and a blob-like creature are all part of his Instagram feed. Other photos show deep-sea creatures swimming freely.

In June, a bizarre-looking rotting sea creature that washed up on a US coast caused a stir on social media.

The photos that user Kristine Tillotson posted to Reddit showed an animal with needle-like teeth, dead on a pile of rocks. With parts of its body peeled away, it seemed to decompose.

Several users commented on the photos, speculating on what it could be. One user wrote: “I think it’s called Aaaaagh!!” Another user speculated that it could be a wolf eel — a species that lives in the North Pacific. 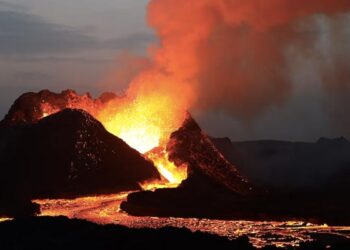 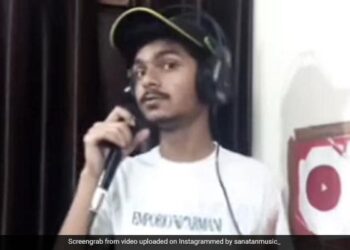 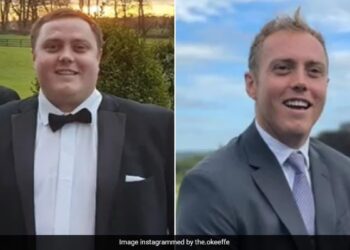 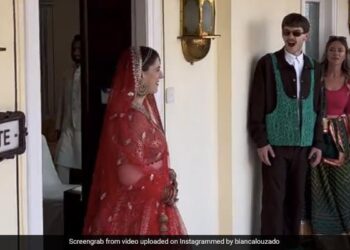 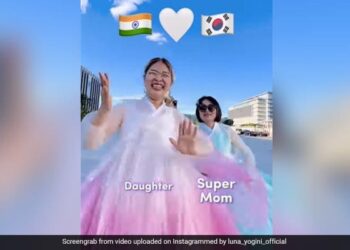 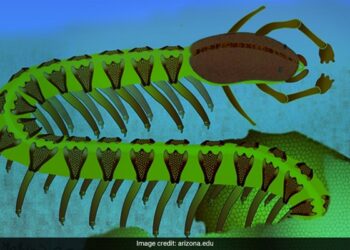