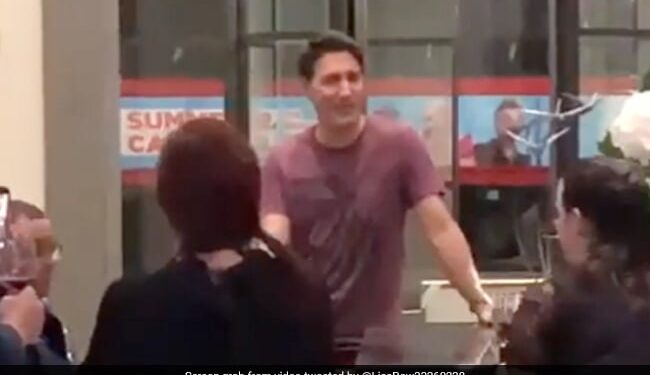 Canadian Prime Minister Justin Trudeau has been criticized for a viral video of him ‘singing’Bohemian Rhapsody‘ in a hotel lobby, reportedly two days before Queen Elizabeth II’s funeral.

According to The independent, Mr Trudeau was captured singing the iconic Queen song during his stay at The Corinthia Hotel in London. In the clip, the 50-year-old sings the lyrics to the Freddie Mercury song. “Because I come easy, go easy / Little High, Little low,” he sang as a small crowd gathered around him in the hotel lobby.

The incident took place on Saturday. Mr. Trudeau was also accompanied by members of the Canadian delegation to the funeral, including pianist Gregory Charles.

“After dinner on Saturday, the Prime Minister took part in a small gathering with members of the Canadian delegation, who have gathered to pay tribute to the life and service of Her Majesty,” the prime minister’s office said in a statement. Toronto Star.

The video has surfaced on various social media. Internet users have accused the Canadian Prime Minister of acting “inappropriately” during the 10-day mourning period in the UK.

Britain mourns her queen and @JustinTrudeau sings ‘easy come, easy go, it doesn’t really matter to me’. He’s mean, stupid or rude, pick one or all three,” wrote one user . “Show me any evidence of any other head of state, royal or other foreign dignitary who sent out his/her heart for Queens funeral and I’ll be happy to give Justin Trudeau a pass. But seriously, what was he thinking,” added another .

A third commented: “Failed Canadian Prime Minister Justin Trudeau in an untidy t-shirt who appears to be intoxicated while singing Queen in the lobby of the $2,000 a night Corinthia Hotel in London, UK the night before Queen Elizabeth’s funeral II.. What an absolute disgrace.” “He’s at a funeral. Is he drunk? What’s that behavior? No class,” wrote the fourth. 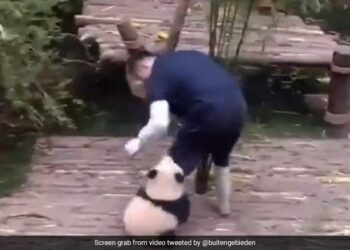 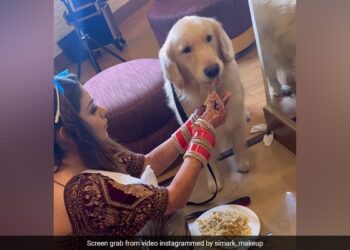 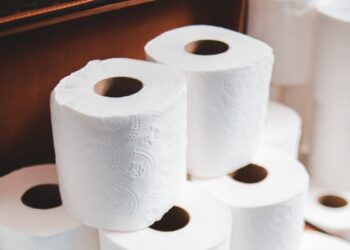 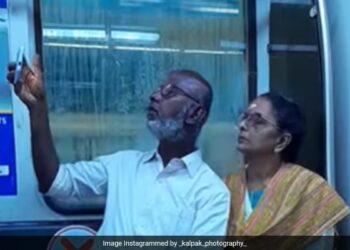 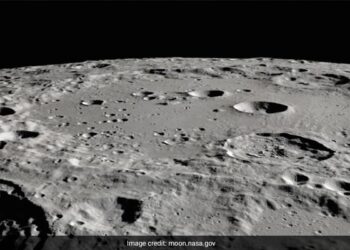 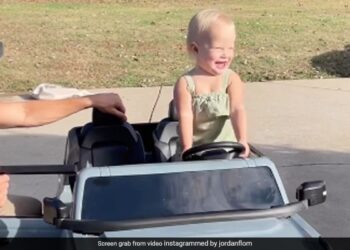