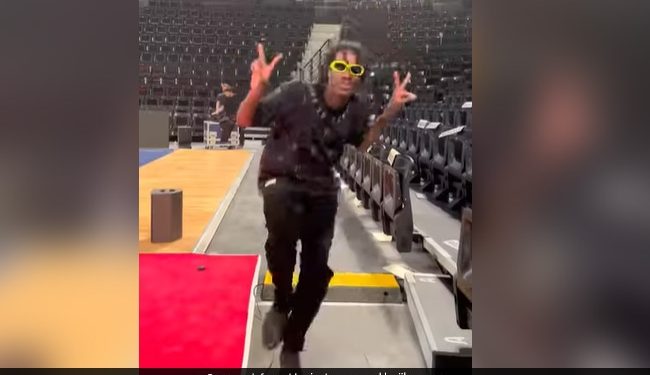 Bollywood music has always attracted people all over the world. A few days ago, a girl was seen dancing to Badshah’s song in New York’s Time Square, which became an instant hit on Instagram. Now a group of French dancers are making waves on social media to recreate”Tip Tip Barsa Paaniby Akshay Kumar and Katrina Kaif starrer Sooryavanshi†

The hit song was sung by Udit Narayan and Alka Yagnik. The lyrics of the song are written by Anand Bakshi and the music is given by Viju Shah, Tanishq Bagchi.

Jika, the leader of the French dance group, performed the dance in an empty stadium. Jika has always wowed Indians with his Instagram videos showing him grooving to Bollywood music. He captioned the video “Tip Tip Vibes”.

Sooryavanshidirected by Rohit Shetty, was a huge hit at home and abroad.

Jika uploaded the video two days ago and it has already been viewed over 90,000 times and received over 20,000 likes.

Jika also picked up the signature steps of the Bollywood song. He has previously posted many of his dance videos on Instagram.

In a recent post from the dancer, he chose another Bollywood song “Dil Dooba” with a mashup of some other songs.

Last month, Saminder Singh Dhindsa, an Indian college student, won the hearts of social media users when he joined a group of people on a sidewalk in Miami, Florida. mr. Dhindsa posted the video on Instagram. He was shown approaching a group of hip-hop dancers on a sidewalk in Miami. He burst into an impromptu dance after being invited to join them, which garnered applause from the audience. 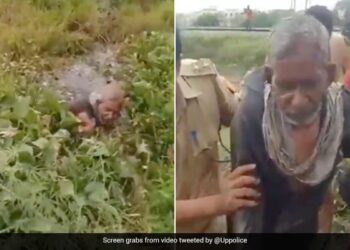 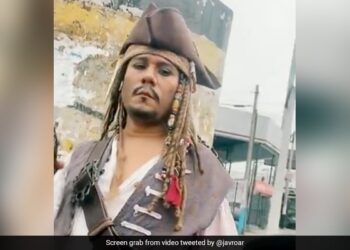 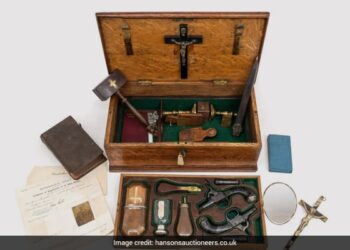 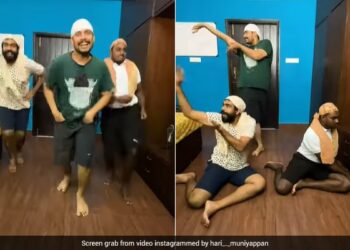 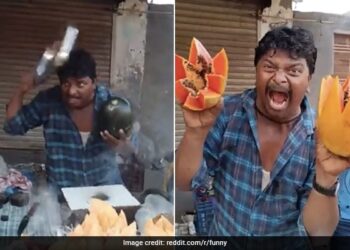 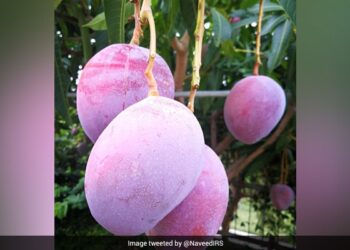