Viral video: McDonald’s refused a woman’s order, so she climbed into the drive-thru to make her own food 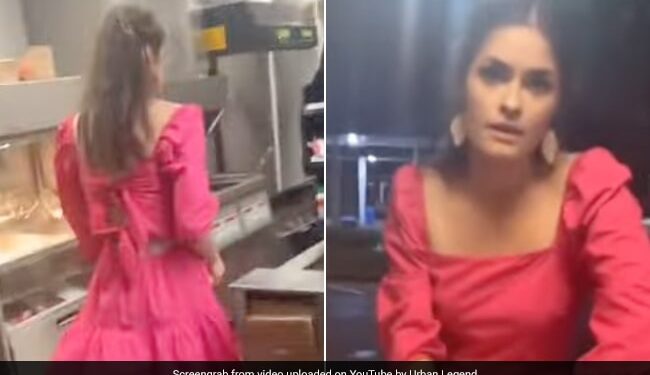 The woman said she wants to train with McDonald’s staff and learn how to cook.

A woman struggled desperately to get her hands on McDonald’s. The incident took place at a drive-in outlet of the fast food giant, with the woman climbing through the window into the kitchen. The clip was first posted on TikTok and later appeared on other platforms such as YouTube. It showed the woman trying to “train” herself by joining the staff at the fast food restaurant and preparing a takeout order for herself. The video has gone viral and many users wanted to know if she managed to get food.

The short video shows the woman in a pink dress asking McDonald’s staff for food. The employees tell her that they are not preparing food due to a shortage of gloves, so the woman decides to take matters into her own hands.

She is then seen climbing through the drive-thru window in high heels while the staff laugh. A caption on the video reads: “Lady climbs through McDonald’s window because we are no longer taking orders BECAUSE we have no gloves,” the caption read.

As the clip progresses, she hears the employees say, “You give me permission to work with you. It’s a training thing… it’s my first day of training and I came in inappropriately dressed. So you’re not responsible.”

Most of the employees can be seen in the background, trying to hold back their laughter because of the woman’s determination for McDonald’s.

However, the video doesn’t show what the woman was cooking, but users hoped she got what she wanted. 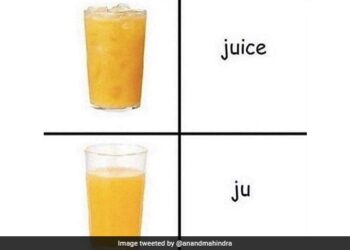