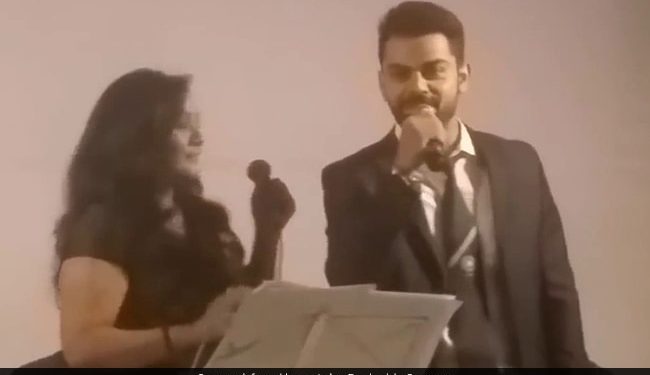 Virat Kohli is considered one of the greatest cricketers to ever play for India. With several records in his pussy, his feats with the bat are hardly surprising anymore. But did you know that the former India captain also has a great voice? Music label Saregama shared a throwback video of Kohli singing Jo Wada Kiya Woh Nibhana Padega from the 1963 movie Taj Mahal, causing his fans and followers to praise its versatility. Kohli had sung the duet with Bengali singer Fahmida Nabi at an event during India’s tour of Bangladesh for the 2016 Asia Cup T20.

The video showed Kohli at ease singing, ably supported by the professional singer whenever he seemed insecure about himself.

“The performance of this duo on Jo Wada Kiya Wo Nibhana Padega is just amazing,” Saregama wrote while sharing the clip on Facebook.

“Virat is great. He can do everything. There is nothing in the world that he cannot do. Beautiful vocals, (I) really liked it so much,” said Sahil Pandya.

“Wow, she is the legendary singer Fahmida Nabi from Bangladesh and Virat looks so cute,” added Shamima Yesmin Daisy.

Another Facebook user praised Kohli as a “big player with (a) big heart”. “As good as the person himself, great player with a big heart and sportsmanship,” said Asif Kundangar.

One user, Sheikh Minhaj Hossain, wrote that the “clip went viral during the 2016 Asian Cup held in Bangladesh”. The user added that apparently around that time Kohli and Anushka Sharma were going through a rough patch. So after seeing him sing this song, “some mainstream media wrote that Kohli actually dedicated this song to Anushka”.

A user also pointed out that the original song was sung by legendary singers Mohammad Rafi and Lata Mangeshkar. “It is the magic of Rafi-Lata that will last forever. Well done, Virat. Well done duo,” wrote Yogesh Deoghare.

In 2016, Kohli had also shared a video on Instagram of him singing the song during a function of the Indian High Commission. He had written “I love this song” and tagged cricketer Yuvraj Singh to thank him for the video.

The event was held in 2016, a day after India defeated Pakistan in the T20 tournament. 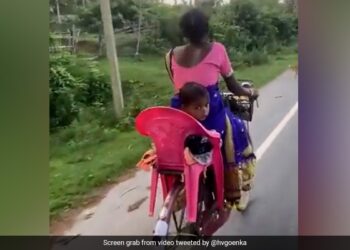 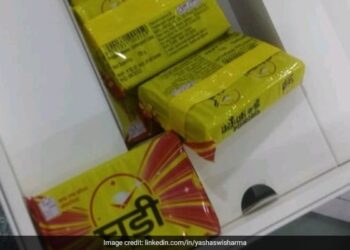 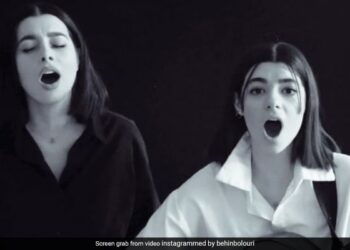 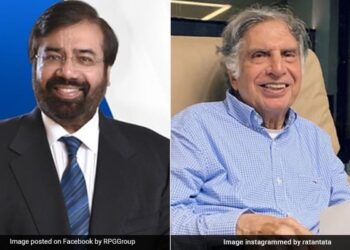 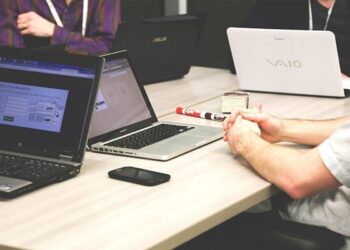