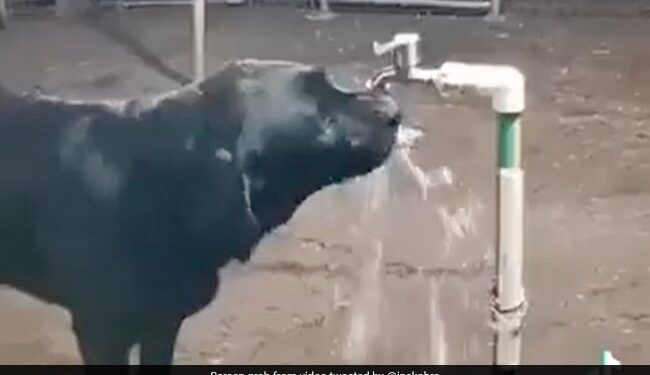 The video was shared by Indian police officer Dipanshu Kabra on Twitter.

A video of a dog shared by an Indian police officer has sparked a debate about water conversation on the internet.

The clip opens with the labrador opening a tap with his mouth to drink water. After quenching its thirst, the dog cleverly turns off the tap.

The video was shared by Indian police officer Dipanshu Kabra on Twitter. Along with the clip, Mr. Kabra, who seems impressed by the dog’s sensitivity, wrote, “Every drop is precious… Dog understood, when will we humans understand?”

The clip has spread like wildfire on the social media platform. It has clocked in over 685,000 views so far.

Netizens have called it “nice”.

One user said, “Sometimes a human cannot teach a human as much as an animal teaches a human.” The person also shared a video that reminds us of the famous phrase, “A dog is a man’s best friend.”

Sometimes a man cannot teach a man as much as an animal teaches a man. pic.twitter.com/jYyvQ27N71

Some wanted to know why the dog was drinking water from the tap when there was a bucket full of water underneath.

#I’m just asking If there’s a bucket full of water down there, why is this dog drinking from the tab?
It shows off its intelligence rather than conveying messages to humans on how to do it #Save water †

In the middle of this, one person shared a video of a cow drinking water from a tap.

It’s not fair to compare dogs to humans???? dogs are far superior

One user said that the dog has been trained and that people need guidance from the get-go too.

Water conservation has become a growing problem in today’s world. And to address the issue of water scarcity, the UN General Assembly launched the Water Action Decade in March 2018, “to mobilize action that will help transform the way we use water.” 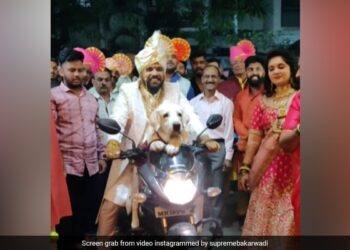 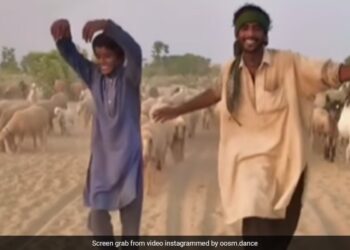 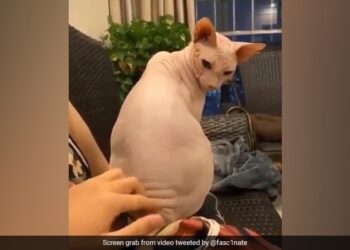 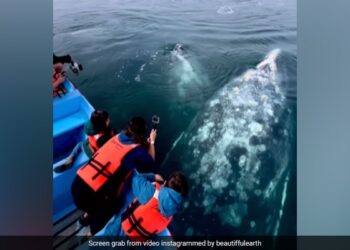 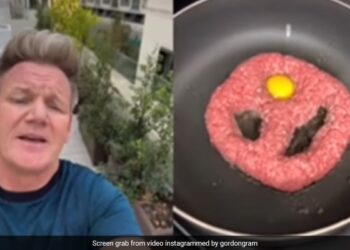 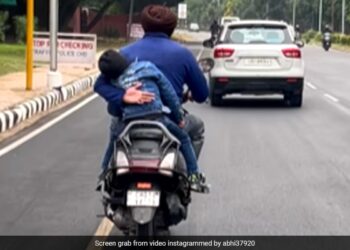