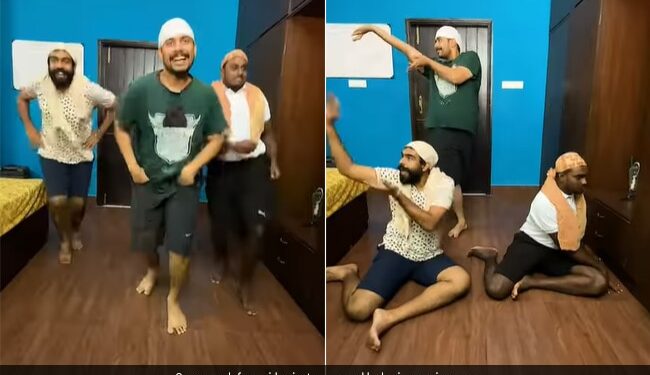 The post has over 20 million views and over 1.9 million likes.

A hilarious video featuring a trio grooving to AR Rahman’s’Nanare‘ song has taken the internet by storm.

The viral clip has made internet users nostalgic for giving a glimpse of what the school’s annual dance performance was like in the 1990s. The post has over 20 million views and over 1.9 million likes.

†Nanare Song (90s annual dance),” read the caption of the Instagram post. The rib-tickling video shows three grown men dancing and trying to coordinate their dance choreography. The trio also bump into each other and help each other during their performance.

Several internet users also responded to the message. One user wrote: “The way he kicked the cloth that fell to the floor while dancing.” Another said: “10 points for gracefulness.” “You took me back to my school days,” the third added. “So accurate,” wrote the fourth.

Meanwhile, another video shared by Awanish Sharan, an employee of the Indian Administrative Service (IAS), made the netizens nostalgic a while back. An adorable short clip showing a group of kids walking along a road trying to fit into a single umbrella won hearts on the internet.

The video garnered more than 1 million views. The cheerful way the children were seen on the road took internet users on a trip down memory lane. 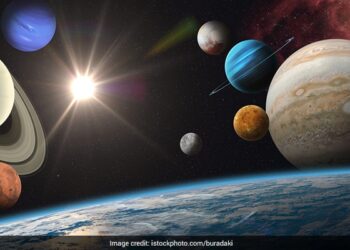