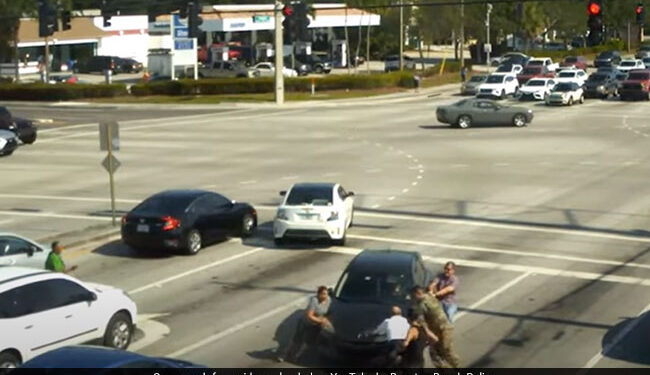 The video of the incident was posted to YouTube by the Boynton Beach Police Department.

The Internet welcomes a group of Good Samaritans who helped a woman in the United States during a medical episode while driving her car. The incident took place in Florida on May 5 and the video was posted to YouTube by Boynton Beach Police Department (BBPD).

The video begins with the woman’s car slowly entering the Congress Avenue intersection when the light is red. Her colleague, who is also driving alongside, races across the street and waves her arms to attract the attention of other drivers.

The police helped that the colleague saw the woman “sink” over her steering wheel.

When they saw the woman running down the road and calling for help, several people got out of their cars and worked together to stop the moving vehicle.

The video also shows a woman taking a dumbbell from her car and handing it to a man who uses it to smash the passenger side window of the car, which has come to a complete stop by then.

Another man then jumps into the car through the smashed window to unlock the passenger’s side door.

The group of men and women then get into the car and check the woman’s condition before pushing her car away, as seen at the end of the video.

Police said these Good Samaritans took the car to a nearby 7-Eleven parking lot where a nurse on the phone with 911 provided medical attention until firefighters arrived.

“Watch a group of Good Samaritans spring into action to help a woman who suffered a medical episode while driving on Woolbright Road. We want to reunite them with the woman whose life they saved,” the BBPD said on its Twitter handle, posting an email address and urging the public to send them full details about these people.

CBS12 News later came into contact with the woman, whom they identified as West Palm Beach resident Laurie Rabyor.

“Thank you so much. I don’t know how to thank you. I wish I was a millionaire so I could buy you all a boat,” she told the news channel on Wednesday.

Ms Rabyor said she can’t remember the moment she had a medical emergency, but added that a combination of high blood pressure pills and fasting before a medical procedure left her feeling dizzy.

Mrs. Rabyor was trying to drive to a gas station along the road when she lost consciousness. “I didn’t wake up until the next day,” she said CBS12 News†

Police later posted an update that they were able to identify several of the Good Samaritans and will schedule a meeting with Ms. Rabyor. 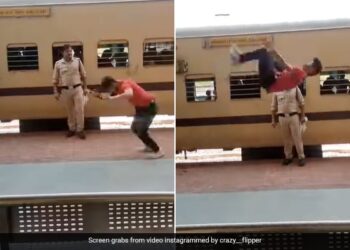 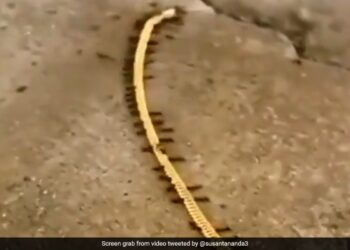 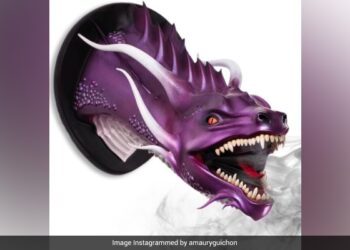 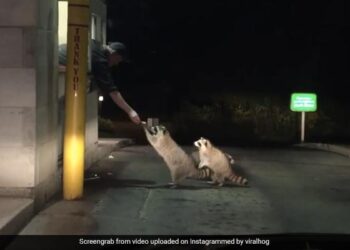 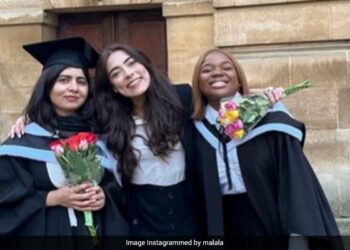 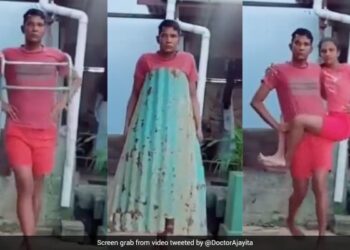