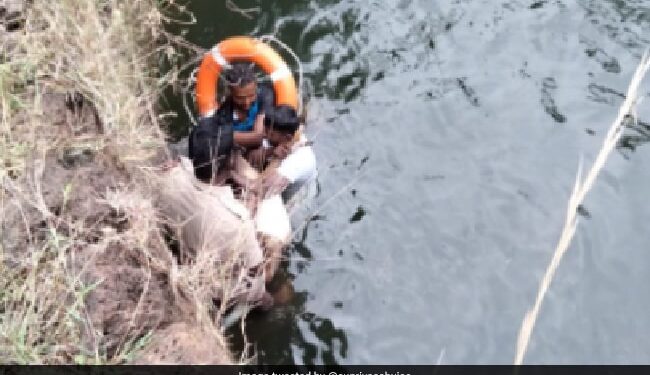 A video has gone viral on social media showing officials from the forest department in Tamil Nadu rescue a deer from a pit. The video was shared by IAS officer Supriya Sahu on Twitter on Wednesday.

Safe rescue and release of a spotted deer from an open pit by the forest department with the help of the fire and rescue personnel. Well done DFO, Tiruvallur and Team ???? Every life is precious #TNForest#to rescuepic.twitter.com/eudlGHe8Hn

“Safe rescue and release of a spotted deer from an open pit by the forest department with help from the fire and rescue personnel. Well done DFO, Tiruvallur and Team. Every life is precious #TNForest #rescue,” she said in her tweet.

In addition to the rescue video, Ms. Sahu also shared photos of the deer from the pit.

The rescue video has received more than 8,300 views and more than 617 likes to date. Users praised the department for saving the deer’s life in the comment section.
“LAW OF KARMA!!! Keep doing GOOD DEEDS for others. Your good deeds will return, in one form or another. MANKIND needs to understand,” commented one user.

“There is still a great effort of humanity in this world,” wrote a second user.

“Humanity,” commented a third user.
Animal rescue videos are quite heartwarming to watch which is why they are becoming popular on social media.

Last month, a video of a rescued tiger being released in the Sunderbans became popular on social media. 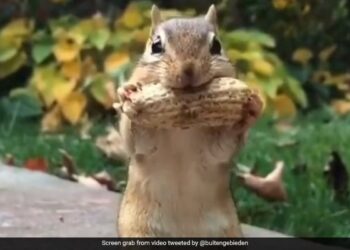 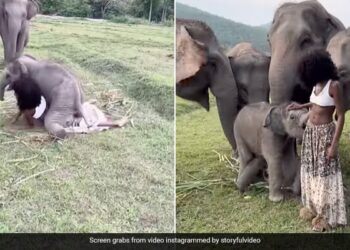 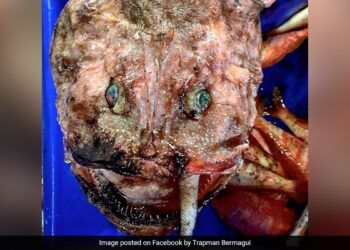 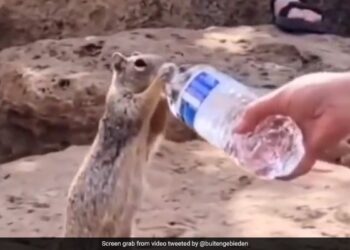 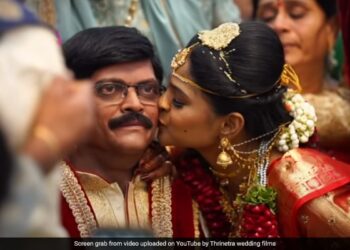