Watch: This football street in Kolkata captures the real atmosphere of the World Cup 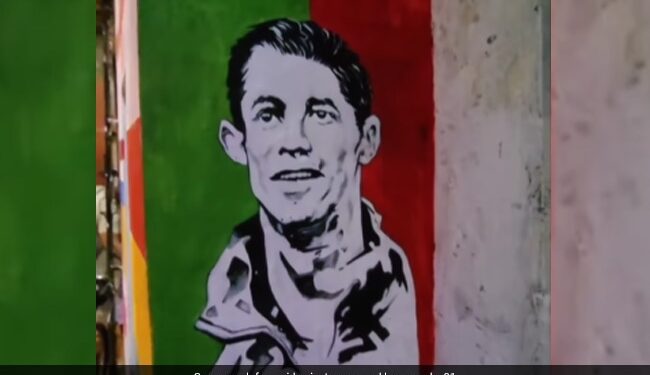 From young to old, everyone is talking about the ongoing World Cup football. The passion for the once-every-four-year World Cup has taken this football-mad city by storm. A street in Kolkata called ‘FIFA Gully’ is full of graffiti, energy and enthusiasm and perfectly captures the real atmosphere of the football world cup. In a video shared by photographer Sattam Bandyopadhyay, the street has beautiful murals on the walls and popular flags of the teams. Well, it is clear that the enthusiasm for the World Cup is stronger in Kolkata.

The video features children dressed in jerseys and posters of popular footballers, including Cristiano Ronaldo and Lionel Messi to India’s Sunil Chettri. The street is near Girish Park metro station, opposite Ramjoy Seal Sishu Pathshala.

Along with the video, the caption reads “It is located near Girish Park metro station, opposite Ramjoy Seal Sishu Pathshala. The FIFA trench of Kolkata. An amazing and exciting place full of graffiti, energy and enthusiasm. And more paintings and decorations will be added so you might find new surprising elements when you go there! Very instagrammable location for current vibes.”

The video has been viewed over 2 million times on Instagram with over 2 lakh likes. One user commented, “This can only happen in Kolkata.” Another user wrote: “I really wish there was enough help from the authorities and government for football like cricket… one day one day.”

“People who hate a song, I just want to say something why you hate it, give one valid reason. The song is good, the voice is good and it’s all about feeling and not who did it. And me feel good when i listen to this song.” Stop your wrong beliefs and keep on dreaming. ADIOS,” the third user noted.

“Kolkata and football feel like they were made for each other,” said the fourth user.

“Football is the No. 1 sport in the world, I hope India plays FIFA 2026,” commented the fifth user.

On camera, a truck rams into people at a bus stop in Madhya Pradesh; 6 dead 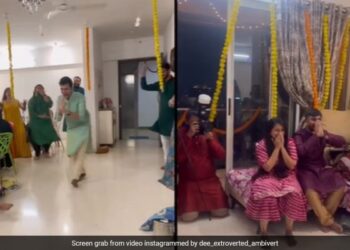 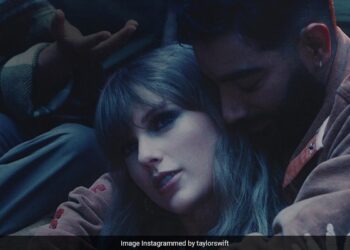