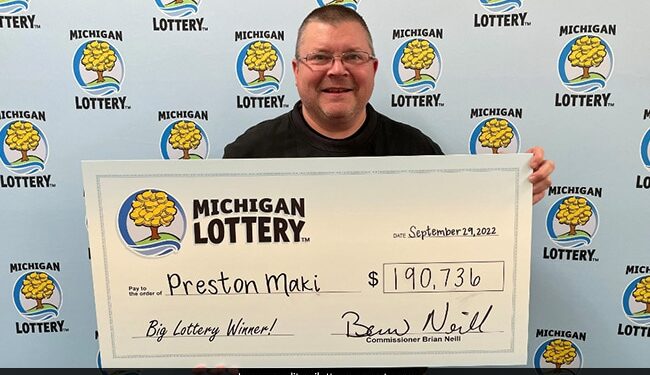 Mr. Maki had bought a Fantasy 5 ticket in the Meijer shop on his way home from work.

A resident of Michigan in the US was finishing his daily office work when he got a message from his wife to bring some supplies from the supermarket. Preston Maki stopped by the shop on the way home, and this stop turned out to be a life-changing moment for him as he won $190,736 in the lottery. Mr. Maki bought a Fantasy 5 ticket in the Meijer store and with that ticket he won the jackpot. He matched all the winning numbers drawn that night: 16-12-05-17-29.

Preston Maki, 46, of Marquette, told Michigan Lottery officials, he wouldn’t have bought his Fantasy 5 ticket from the Meijer store in Marquette had it not been for a message from his wife.

“I was finishing my day at work when my wife texted me asking me to do some shopping on my way home,” Maki said. “I don’t normally play Fantasy 5 unless the jackpot is over $200,000, but I saw it was close and decided to buy five easy picks.”

“The next morning I was in the kitchen scanning the ticket with the Lottery mobile app and saw that I was the jackpot winner! Winning is so unimaginable!”

Mr Maki stated that he plans to invest some of his earnings and share some with his family.

A similar incident happened in 2018 when a woman went out to buy cabbage and she ended up winning a $2,25,000 lottery jackpot.

Vanessa Ward told Virginia Lottery that her father had asked her to pick up a coal, so she stopped by the Giant Food Store in Groveton. While there, she decided to buy a Win a Spin scratch card. When she went home and scratched the ticket, Vanessa found that she had won the top prize of the game: a live spin on the Big Wheel and the chance to win anywhere from $100,000 to $500,000. Vanessa’s lucky spin earned her a huge $2,25,000 prize. 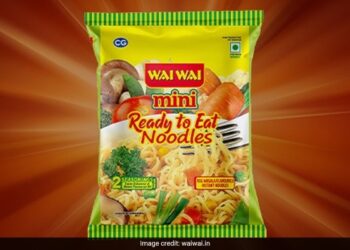 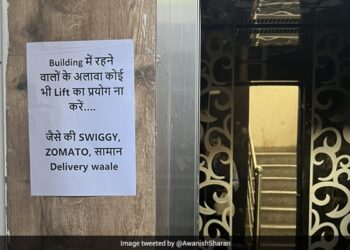 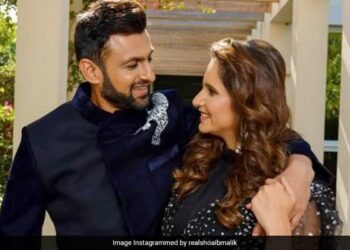 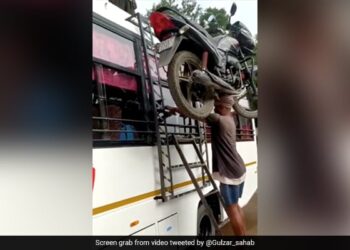 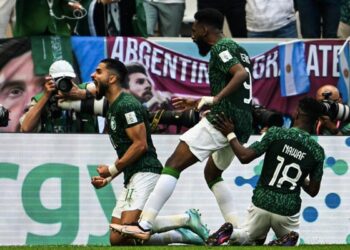 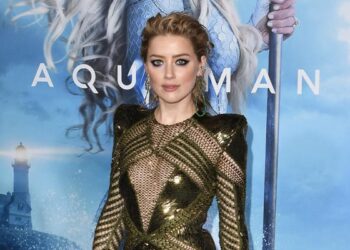