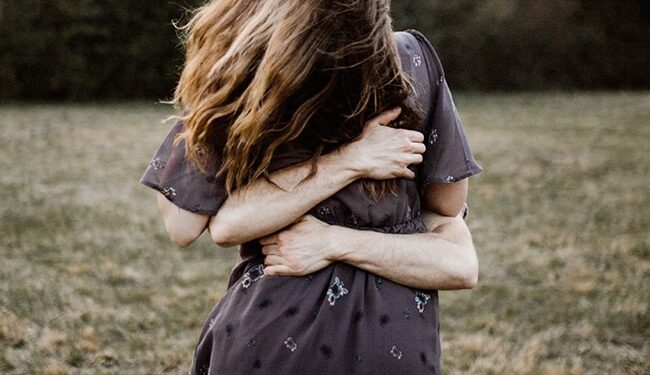 The incident happened last year, but the woman is now filing the case.

A woman in China has sued her colleague for hugging her too hard, saying she broke three of her ribs. The man gave her the ‘rib-crushing hug’ last year, but the woman has now filed a case, according to… IOL. She is from Hunan province and filed the case in the Yunxi court, the outlet said. She demanded compensation for the medical expenses incurred and the interruptions of office she had to take because of extreme pain in her rib cage.

IOL said in her report that the woman was talking to her colleague in the office when the man approached her and gave her an extremely tight hug, causing her to scream in pain.

She immediately felt discomfort in her chest area and it persisted even after work. But she resorted to some home remedies instead of seeking medical attention.

After receiving no relief in the following days, the woman finally decided to visit a hospital for a check-up, said IOL report. The woman was shocked after an X-ray revealed she had three broken ribs – two on the right and one on the left.

The woman then took leave from work, causing her to lose her salary. The medical expenses added to her financial burden, the outlet further reported.

The man, meanwhile, denied the woman’s allegations, saying she has no evidence that the injury was caused by his warm embrace. 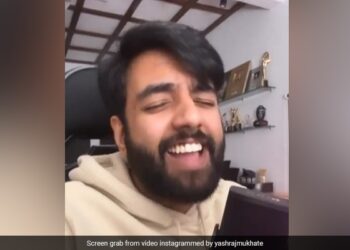 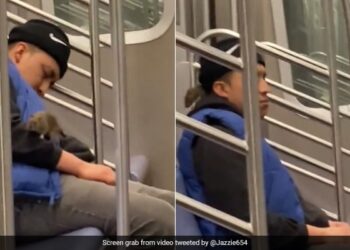 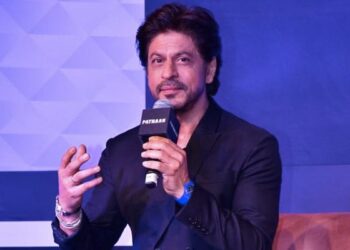 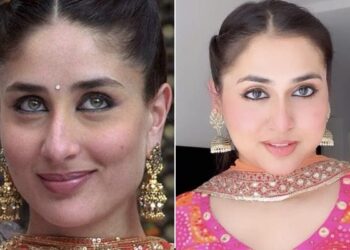 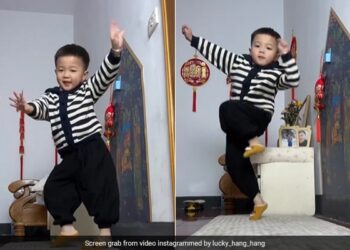 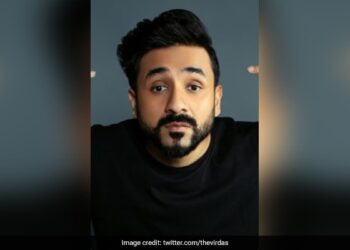