1.16 kg of explosives found along the road in Haryana: police 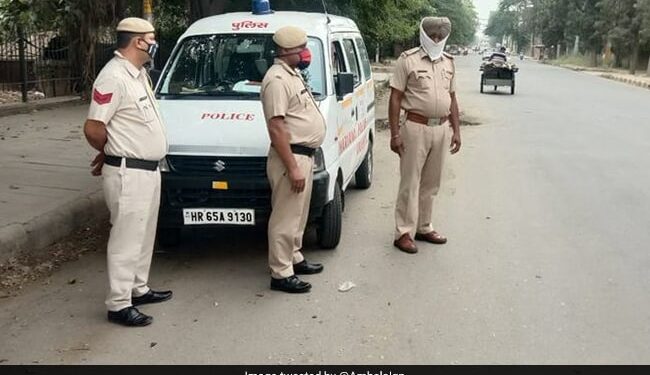 The IED was packed with RDX, and the salvage took place from the roadside in a village in Kainchi Chowk on Jind Road, police said.

Based on a tip, the Haryana Police Special Task Force (STF) recovered the IED in the evenings.

It was kept in an iron box, he added.

According to the SHO, a case has been registered under the Explosives Act.

The STF had recovered an IED containing about 1.3 kg of RDX last month at a site near Shahabad in Kurukshetra district.

In May, Haryana police arrested four people from Karnal and three IEDs packed in a metal case of 2.5 kg each, and seized a pistol.

In March, three live hand grenades were found in an abandoned site near a public school in the village of Sadopur, close to the Ambala-Chandigarh highway.