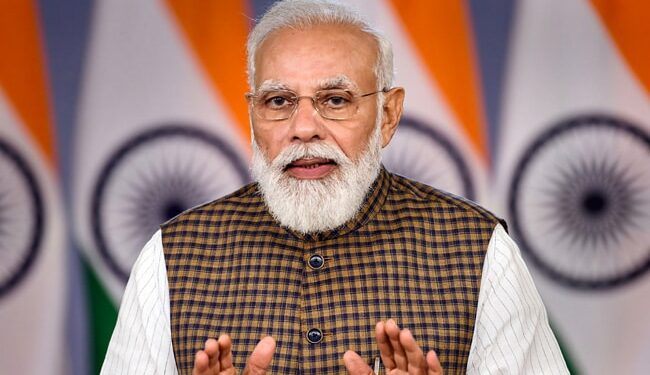 Prime Minister Narendra Modi has asked several ministries and ministries to recruit 10 lakh people on a “mission mode” over the next year and a half, his office said today.

Prime Minister Modi’s direction came after an assessment of the status of human resources in all government departments and ministries, the Prime Minister’s Office or PMO said.

The government’s decision comes amid widespread criticism from the opposition over the unemployment issue. A large number of vacancies in various government sectors have often been identified.

“PM Narendra Modi assessed the status of Human Resources in all departments and ministries and ordered the government to recruit 10 lakh people in mission mode in the next 1.5 years,” the PM’s office said in a tweet.