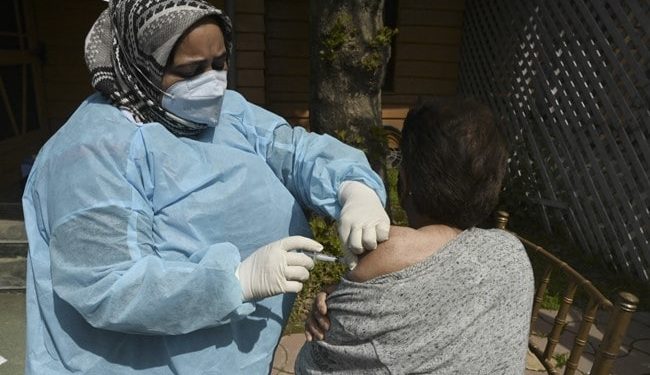 All eligible beneficiaries over the age of 18 in Mumbai have been fully vaccinated against COVID-19, the city council announced on Tuesday.

The Brihanmumbai Municipal Corporation (BMC) said it administered 92,42,888 second doses on Tuesday, against its original target of 92,36,500.