14 teams, 9 bulldozers, 1,500 officers: How Delhi’s demolition was carried out 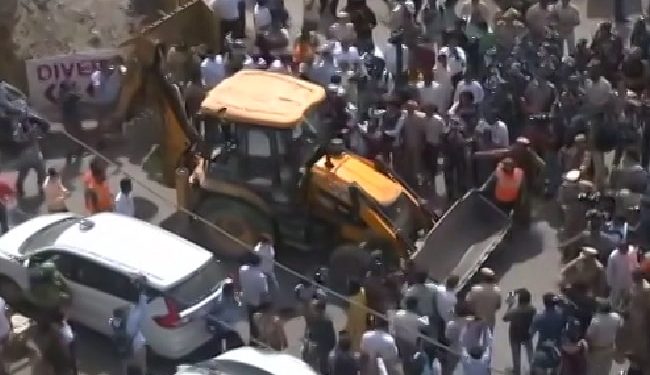 No one was notified prior to the demolition.

New Delhi:
North Delhi’s civilian body demolished several buildings today in what they called a routine “anti-encroachment operation” in violence-stricken Jahangirpuri. The Supreme Court, responding to an appeal, halted the demolition and ordered an urgent hearing.

Here’s your 10-point guide to this big story: