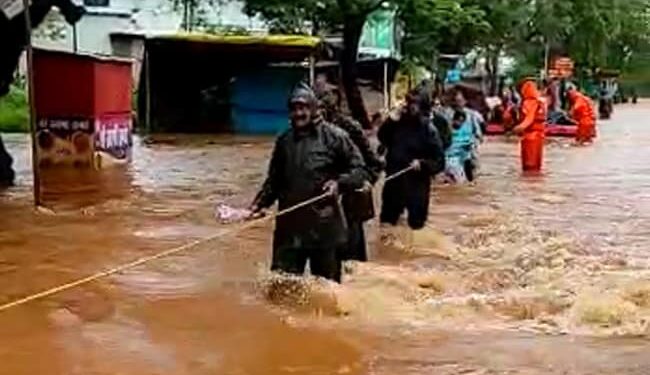 India saw 1,750 deaths in 2021 due to extreme weather events, with Maharashtra being the worst affected state with 350 fatalities, followed by Odisha and Madhya Pradesh, the Indian Meteorological Department said Friday.

Thunderstorms and lightning reportedly claimed 787 lives in India last year, while 759 people died in torrential rains and flood-related incidents, it said. Cyclone storms claimed 172 lives and 32 others died as a result of other extreme weather events, according to the IMD’s annual climate statement.

Heavy rainfall and flood-related incidents have claimed 215 lives in Maharashtra, 143 in Uttarakhand, 55 in Himachal Pradesh, 53 in Kerala and 46 in Andhra Pradesh.

Of the seven deaths recorded in Delhi due to extreme weather events, four were due to heavy rainfall and flooding, IMD data showed.