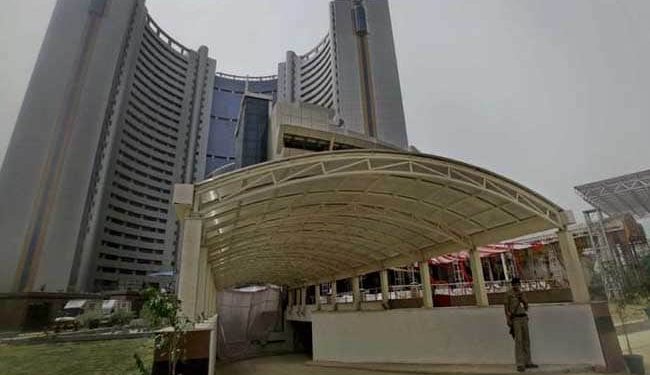 Delhi’s three municipal agencies, run by the BJP, have been merged into one today, after the Rajya Sabha passed a bill to that effect. It had already been evicted by the Lok Sabha.

The move to unite the three municipal corporations, or MCDs, namely South, East and North, has been met with fierce opposition from Congress and the Aam Aadmi party, which is in power in Delhi under Prime Minister Arvind Kejriwal.

The center has said the move to combine the three MCDs would improve operations, cut costs and make better use of funds.

Home Affairs Minister Amit Shah today accused the Aam Aadmi Party, or AAP, government in Delhi of “step-mother treatment” towards the three civilian bodies. Speaking in Rajya Sabha during a discussion on the bill to merge the three municipal corporations, Mr Shah said there is nothing in the government documents regarding the aims behind dividing the Delhi Municipal Corporation into three in 2012.

“Ten years have passed and the experience is different. When the civilian body was split in three, the goal must have been good: better service to the residents. But this has not been the result,” said Mr Shah.

Listing the reasons for this, he said: “The policies of the three CSOs are different. In the same city, there is no uniformity in the policies. This is because when the CSOs were divided, their economic resources and responsibilities were not properly assessed. “

Mr Shah said two municipal companies are unable to support themselves financially, so they are restructuring taxes and adjusting policies to continue their operations.

There have been more than 250 strikes involving these three municipal companies in the past 10 years, the interior minister said. “The number of strikes has risen due to the AAP’s stepmotherly treatment,” he claimed.

Speaking to the bill, Congress leader Abhishek Singhvi said: “This bill consists of four things: it is constitutionally suspect, it is legally untenable, it is an administrative blunder and it is politically hypocritical.”

“This bill is about control, more control and more control by a control freak sarkaar,” he said, adding that it “has nothing to do” with improving services to the citizens of Delhi.