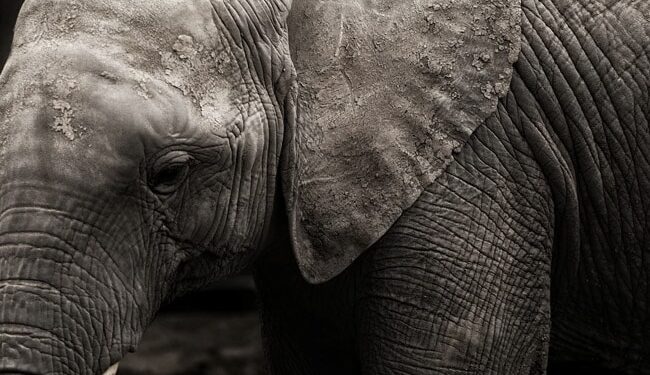 At least three elephants, including two calves, have died after being hit by a freight train in Odisha’s Keonjhar district, forest officials said Friday.

The accident occurred near Bansapani under the Joda Forest section of Champua Mountains when a herd of about 20 jumbos crossed the track around 7:30 p.m. Thursday.

An elephant calf died on the spot, while a female pachyderm and another calf succumbed to their injuries this morning, a forest official said.

After the accident, the elephant herd prevented forest officials from carrying out rescue operations, he said.

“Forest department staff kept an eye on the movements of the elephant herd throughout the day. The railway authorities were also informed about the presence of the elephants there and the speed of the train was limited to 25 km/h. The accident occurred because of the darkness,” another senior forest official said.

Activists expressed concern about the frequent deaths of elephants due to train accidents in the mineral-rich Keonjhar district.

As many as 11 elephants were killed in train accidents and four others in road accidents, while 13 jumbos died of electrocution in the past eight years, they said.