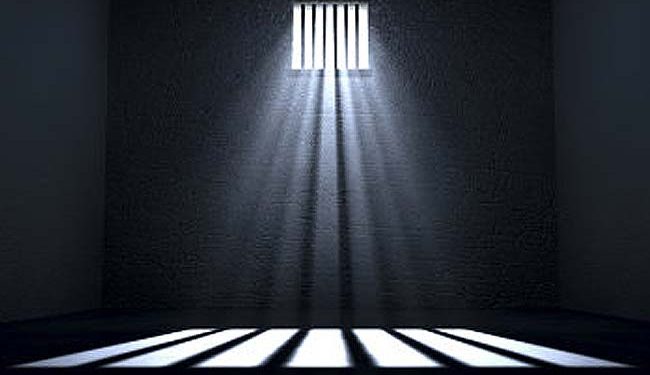 A National Investigation Agency (NIA) court in Kochi has sentenced Siddiqul Aslam, a suspect in the Kanakamala ISIS module case, to three years in prison.

In 2016, the NIA arrested the group called Ansar-ul-Khilafah Kerala, allegedly associated with ISIS from Kanakamala, Kannur district, when members held a meeting to discuss the implementation of terror attacks in Kerala and Tamil Nadu. The agency arrested six there.

Later, Siddiqul Aslam was arrested at Delhi airport when he was deported from Saudi Arabia with the help of Interpol. He is a resident of Vembayam in Thiruvananthapuram.

Meanwhile, in 2019, a special NIA court found six people guilty in the Kanakamala ISIS module case for conspiring to carry out terror attacks in Kerala and Tamil Nadu.

While a prime suspect named Mansidh Muhammad was sentenced to 14 years in prison, another accused Salih Muhammad will serve 10 years in prison for violations under various sections of the Unlawful Activities (Prevention) Act.

Other suspects – Rashid, Ramshad and NK Safwan – will face seven, three and eight years in prison respectively. A Moinuddin Parakadavathu will be jailed for three years.