Four people were arrested on Saturday for their alleged involvement in cyber fraud cases in Bihar’s Nawada district, police said.

Based on a tip, a joint team of Telangana and Bihar police carried out searches on Saturday at the premises of an accused Mithlesh Prasad in Bhawani Bigha village.

When the police got there, four people sitting in a vehicle in front of Mithilesh’s house started firing at the police and, in retaliation, the police also fired back. Four suspects tried to flee, but were immediately overpowered by the police. The four were arrested. The suspects are suspected to be members of a gang involved in several cybercrime cases, according to a statement from the police superintendent’s office, Nawada said.

Mithilesh Prasad is wanted by Telangana Police in connection with a cyber fraud case, the statement said.

Meanwhile, in a separate case, Sheikhpura District Magistrate Sawan Kumar filed a complaint with the police on Saturday alleging that some cybercriminals had set up a fake WhatsApp group of the DM and demanded a sum from other senior officials of the district.

The local police have filed a report and are investigating the matter. The number is in the name of a resident of Gujarat. 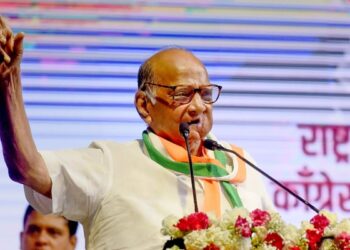 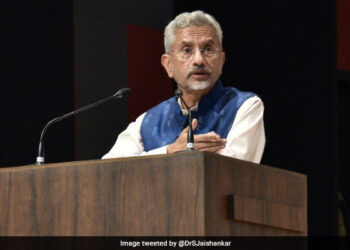 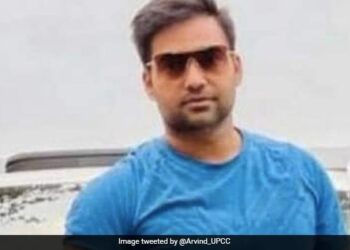 “Is she with you?”: Son of ex-BJP leader asked of murdered teenage friend 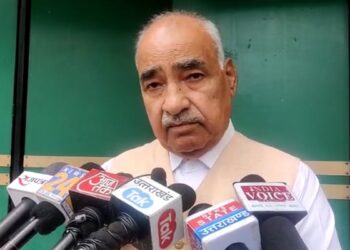 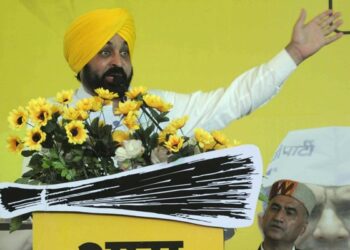 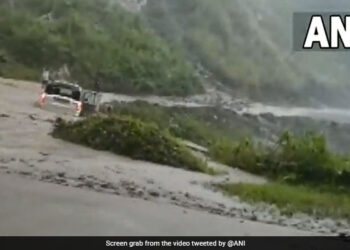 Captured on camera: car swept away by flash flooding in Arunachal Pradesh