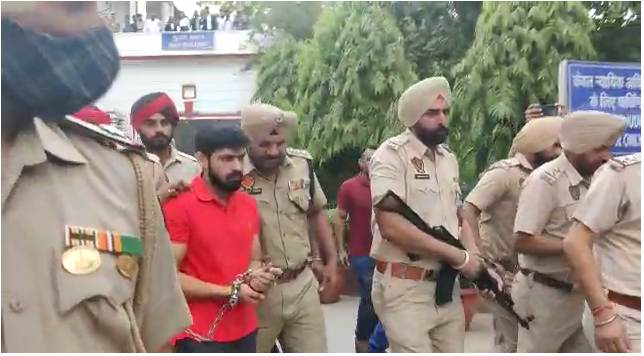 Police said all four suspects had ties to the Lawrence Bishnoi gang.

Four associates of the Lawrence Bishnoi gang have been arrested in Rupnagar district of Punjab, a senior police official said on Monday.

The SSP said all four suspects had links to the Bishnoi gang.

According to police, Karry, Tinka and Shammi were arrested last month for a murder case in Ludhiana.

A case under sections of India’s Penal Code and Gun Act has been registered against the suspect at a police station in Morinda, Soni said, adding that further investigations are ongoing.