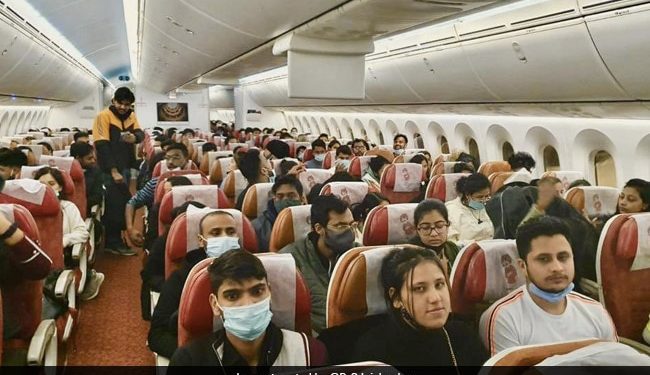 The flight with 249 nationals came from Bucharest in Romania.

The fifth flight carrying Indian nationals from Ukraine landed at Delhi airport this morning. The flight with 249 nationals will come from Bucharest in Romania, one of the European countries from which stranded Indian nationals are flown back to the country.

The passengers praised Indian embassy officials for their safe evacuation from Ukraine.

“The government has helped us a lot. All possible support has been provided by the Indian embassy. The biggest problem is crossing the border. I hope that all Indians are brought back. There are still a number of Indians stranded in Ukraine,” a student who arrived at Delhi from Ukraine was quoted by news agency ANI.

Amid the ongoing crisis between Ukraine and Russia, the Indian embassy in Ukraine has advised Indian nationals against entering any of the border checkpoints without prior coordination with government officials at border checkpoints.

In an advisory to Indian nationals on Saturday, the embassy emphasized the sensitive situation at several border checkpoints and is continuously working with embassies in neighboring countries for a coordinated evacuation of our citizens.

“The embassy is finding it increasingly difficult to help Indian nationals who reach border checkpoints without prior warning,” it added.

The Indian government has set up a special Twitter handle to assist with the evacuation of Indians from Ukraine during Operation Ganga.

A special Twitter handle has been set up to assist with the evacuation of Indians from Ukraine ➡️ OpGanga Helpline.

Russia began military operations against Ukraine on Thursday morning after months of tension over the former Soviet republic’s proximity to NATO.

Some 16,000 Indian students are still stranded in Ukraine. Many have desperately asked for help by sharing photos and videos on social media from underground bunkers and air raid shelters, where they took refuge from Russian bombs and missiles.

With input from agencies 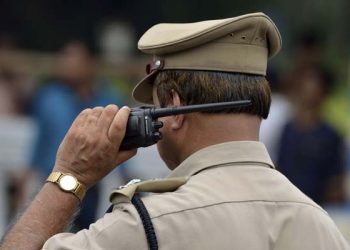 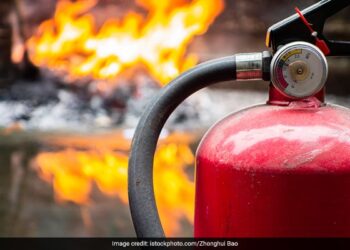 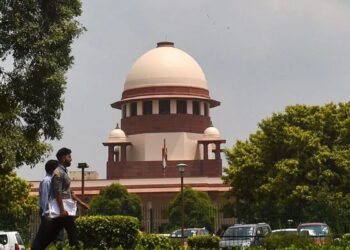 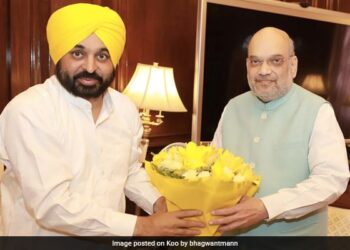