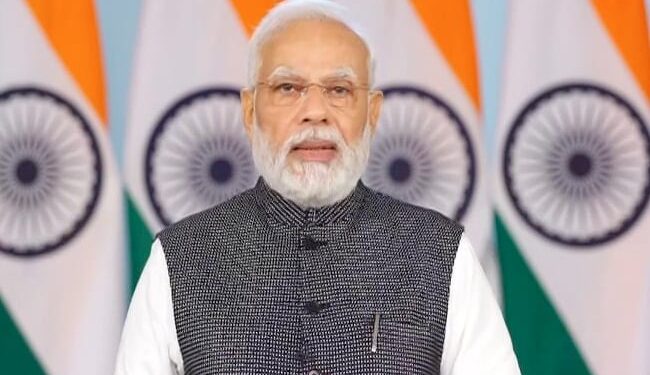 Prime Minister Narendra Modi said today that his government has spent the past three years under the Jal Jeevan Mission, which has helped the country reach the milestone of 10 crore of such connections in villages so far.

He spoke via video link to a program organized by the government of Goa to mark 100 percent coverage of the piped water supply in rural state households.

minister of the Union Jal Shakti Gajendra Singh Shekhawat and Goa Chief Minister Pramod Sawant were present for the post in Panaji.

“Achieving a milestone of 10 crore reflects the Center’s commitment to water supply and environmental conservation,” he added.

PM Modi said that when he made the announcement of Jal Jeevan Mission, there were 16 crore rural families who depended on other water sources.

“We couldn’t let such a large population struggle,” he added.

PM Modi said that the Jal Jeevan The success of the mission is due to people’s participation, stakeholder partnership, political will and optimal use of resources.