9 pilots, 32 cabin crew members were too drunk to fly this year 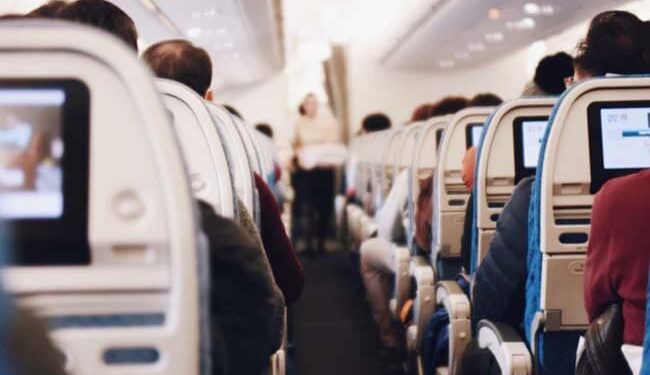 Before the pandemic, all crew members had to undergo pre-flight alcohol testing (representative)

“Of them, two pilots and two cabin crew members have been suspended for a period of three years because they tested positive for the second time,” the Directorate General of Civil Aviation (DGCA) said in a statement.

The remaining seven pilots and 30 cabin crew members were suspended for three months for testing BA (breath tester) positive for the first time, it added.

The DGCA had stated last month that airlines must ensure that 50 percent of their flight and cabin crew undergo pre-flight alcohol testing on a daily basis.

Before the outbreak of the COVID-19 pandemic, all crew members were required to undergo pre-flight alcohol testing. When the pandemic hit, the tests were suspended for a few months. After that, the tests resumed, but for only a small percentage of crew members.