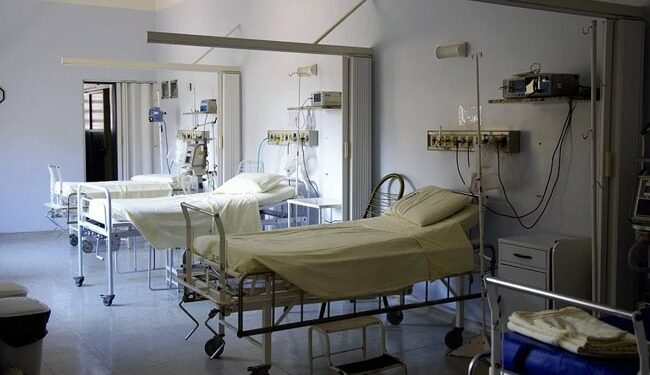 Madhya Pradesh: The children are out of danger, an official said. (representative)

Ninety-seven children got food poisoning after eating’pani puri’ at a fair in Madhya Pradesh’s Mandla district, a health official said on Sunday.

All the victims ate the spicy snack from the same shop on Saturday night at the fair organized in the tribal-dominated Singarpur area, 38 km from the district headquarters, where people from several nearby villages had come to make purchases, he said.

“Ninety-seven children have been admitted to the district hospital for food poisoning. They are out of danger,” he said.

the ‘pani puriThe seller was detained and samples of the snack were sent for testing, a police official said.