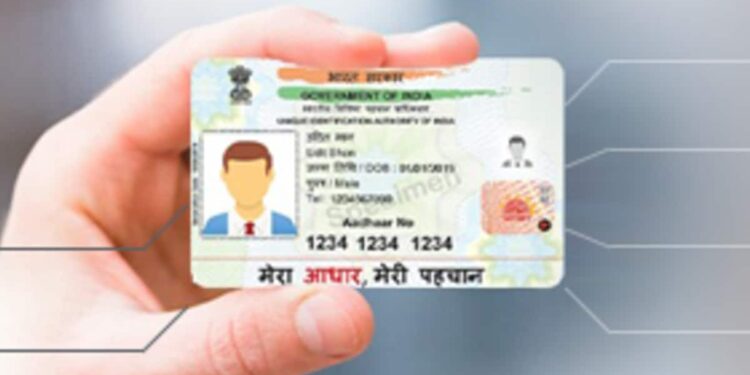 The Unique Identification Authority of India (UIDAI) has warned people not to share photocopies of Aadhaar with organizations citing its abuse.

The authority has suggested the use of masked Aadhaar which only displays the last 4 digits of your Aadhaar number which can be downloaded from the official website of UIDAI https://myaadhaar.uidai.gov.in.

The existence of an Aadhaar number can be verified at https://myaadhaar.uidai.gov.in/verifyAadhaar. To verify offline, you can scan QR code on eAadhaar or Aadhaar letter or Aadhaar PVC card using QR code scanner in mAadhaar mobile application, UIDAI informed.

“Avoid using a public computer at an internet cafe/kiosk to download an e-Aadhaar. If you do so, make sure to permanently delete all downloaded copies of e-Aadhaar from that computer,” added the release to it.