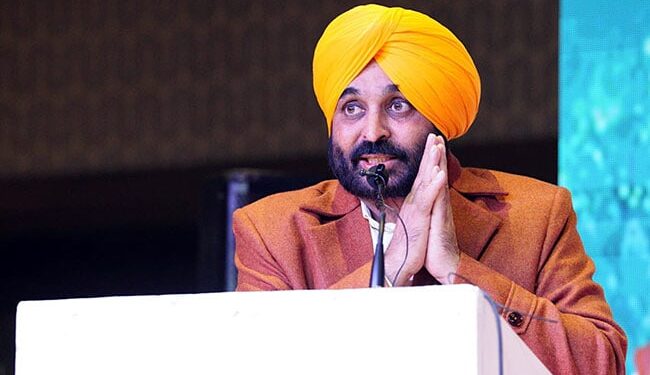 Bhagwant Mann, the chief ministerial face of the Aam Aadmi party, will compete from the Dhuri assembly seat in Sangrur district for next month’s assembly polls in Punjab.

The announcement in this regard was made on Thursday by party leader Raghav Chadha in Mohali.

Mann was named the chief ministerial face of the AAP on January 18 by the party’s national chairman, Arvind Kejriwal. The announcement was made after the results of the party’s ‘Janta Chunegi Apna CM’ action were announced.

Dhuri is part of the Sangrur parliamentary constituency.

The vote for the 117 seats in the Punjab Assembly is scheduled for February 20. The count will take place on March 10. 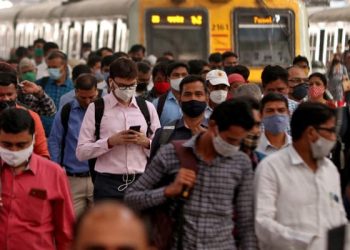 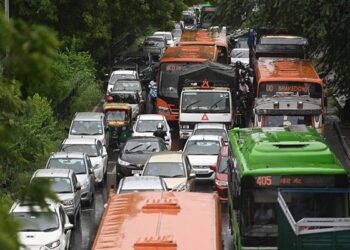 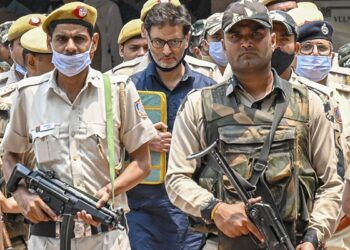