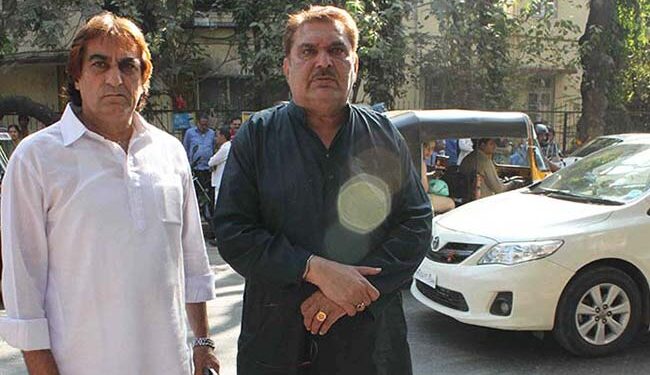 Renowned film actor Raza Murad was removed as a brand ambassador from the Bhopal Municipal Corporation’s ‘swachhata abhiyan’ on Friday by order of Madhya Pradesh Urban Development Minister Bhupendra Singh a day after his appointment was announced.

In a letter to the mayor of Bhopal, Mr Singh said that Mr Murad should be removed from office as a brand ambassador as his contribution in terms of cleanliness was not known.

“A brand ambassador should be such a person who has made a significant contribution in terms of cleanliness or who is well versed in the culture of Bhopal. Therefore, the order in this regard should be canceled with immediate effect. Instead, nominate a prestigious person/institution that has made demonstrable contributions in the field of cleanliness”, the letter from the minister states.

However, Murad told PTI news agency that he was well versed in the city as he had relatives who came from here and also completed his education in the capital.

“No one can be a greater Bhopali than I am, as my mother, wife and many other members of the family belong to Bhopal. I was educated here at Cambridge School. I am well versed in the city, the roads, the typical language, his tea, paan and gutkha, so the accusation that I don’t know the culture of the city holds no ground,” Murad said.

“Secondly, the minister also said that the brand ambassador should be such a person who has done a commendable job in ‘swachata‘. But if you don’t give me a chance to prove (my credentials in the field), how can you conclude that I’ve done nothing,” he asked.

Murad also said he had already started the topic in the Chowk area of ​​the city on Thursday by telling people to separate solid and liquid waste, adding that “if the minister doesn’t want my services, so be it, as they ( powers that are) are malik (omnipotent)”.

The BMC public relations officer said the 100-150 people chosen Thursday as ambassadors for cleanliness had made a name for themselves in their respective fields.

Meanwhile, Congress slammed the BJP government in the state, saying that Murad who was dropped from the list of brand ambassadors was “Sanghi thinker”.

In a tweet in Hindi, Congress spokesman KK Mishra said Murad had been removed for being Muslim.